Call for Contributions: International Conference on 'Identity Assertions and Conflicts in South Asia' 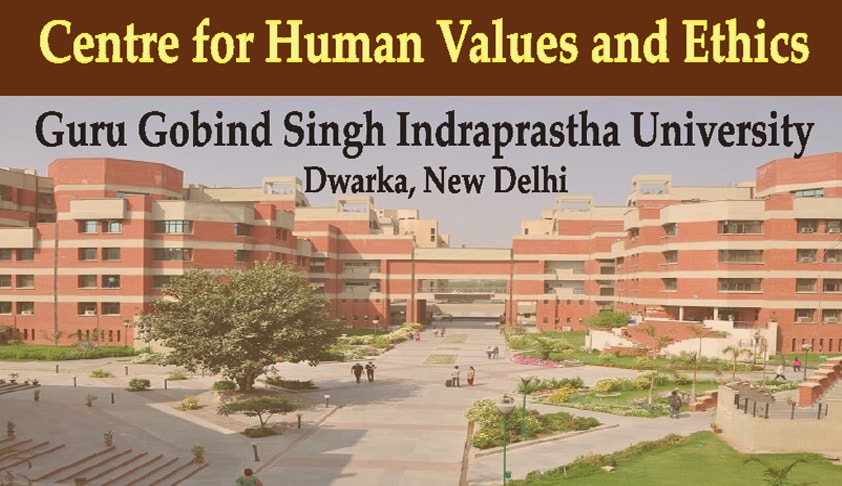 Guru Gobind Singh Indraprastha University,Dwarka , New Delhi is organizing an International Conference on 'Identity Assertions and Conflicts in South Asia' from November 2- November 4, 2015 with a view to bring together eminent scholars and researchers to debate and deliberate on critical and important issues related to Identity Assertions and Conflicts in South Asia and inviting  participation from researchers and scholars who work in and are interested in the theme of the conference,