Call for Papers: The Indian Journal of Arbitration Law (IJAL) 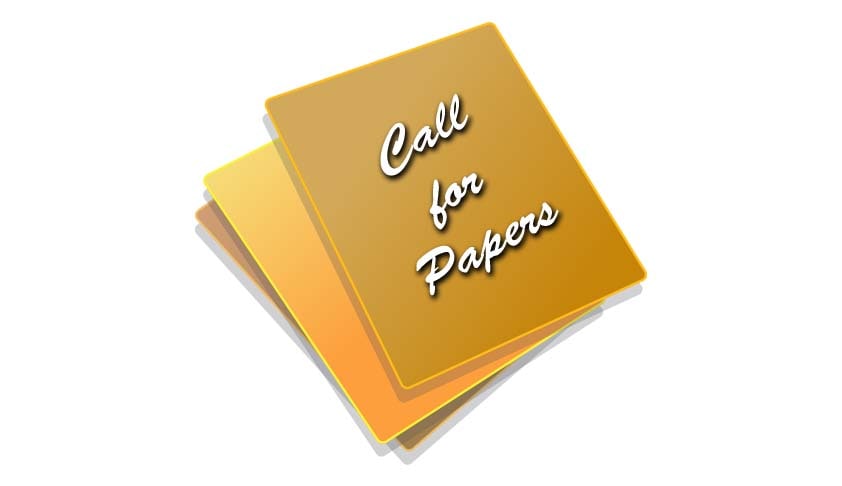 The Indian Journal of Arbitration Law (IJAL)  is the flagship biannual journal of the Centre for Advanced Research and Training in Arbitration Law, published under the aegis of National Law University, Jodhpur. IJAL strives to achieve scholarly excellence with the aid of an eminent advisory board and an institution known for its academic excellence. IJAL is published in the months of January and July each year.

Each issue contains (i) articles, which analyse topics of permanent interest from major national jurisdictions as well as contemporary international issues, (ii) notes, which cover topical recent developments and on-going debates in the field and (iii) book reviews. IJAL is announcing its upcoming issue, Issue 1 of Volume V, which is to be published in July 2016. The deadline for submission of manuscripts for the forthcoming issue is April 15, 2016. However, IJAL accepts articles year-round and any manuscript submitted after the aforesaid deadline will be considered for publication in the next issue i.e. Issue 2 of Volume V. Manuscripts may be submitted via email to the Executive Editor at editor.cartal@gmail.com latest by April 15, 2016

The following is an indicative list highlighting the scope of the journal:

All correspondence shall be through e-mail and be addressed to the Executive Editor at editor.cartal@gmail.com.