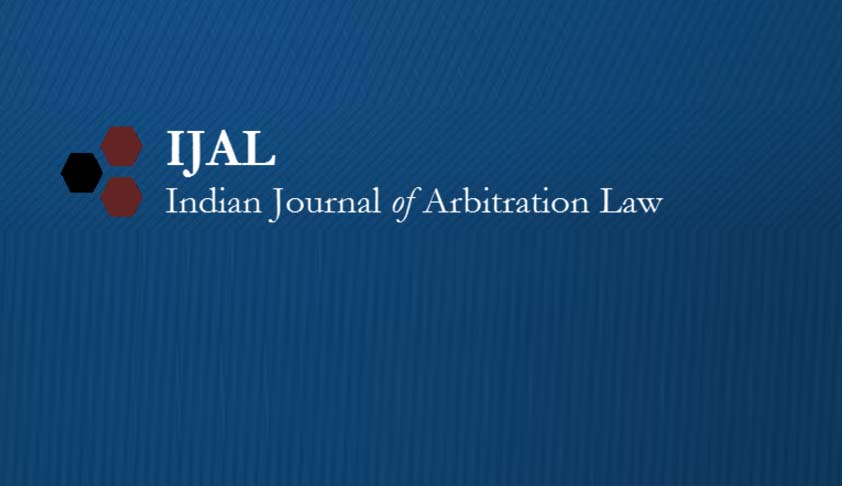 The Indian Journal of Arbitration Law (IJAL) is the flagship biannual journal of the Centre for Advanced Research and Training in Arbitration Law, published under the aegis of National Law University, Jodhpur.

IJAL strives to achieve scholarly excellence with the aid of an eminent advisory board and an institution known for its academic excellence. IJAL is published in the months of January and July each year.

IJAL is pleased to announce its upcoming issue, Issue 2 of Volume 5, which is to be published in January 2017.

However, IJAL accepts manuscripts year-round and any manuscript submitted after the aforesaid deadline will be considered for publication in the next issue i.e. Issue 1 of Volume 6.