Can A Person Be Disqualified From Appointment As A Judicial Officer Citing Acquitted Criminal Cases? SC To Examine [Read Order] 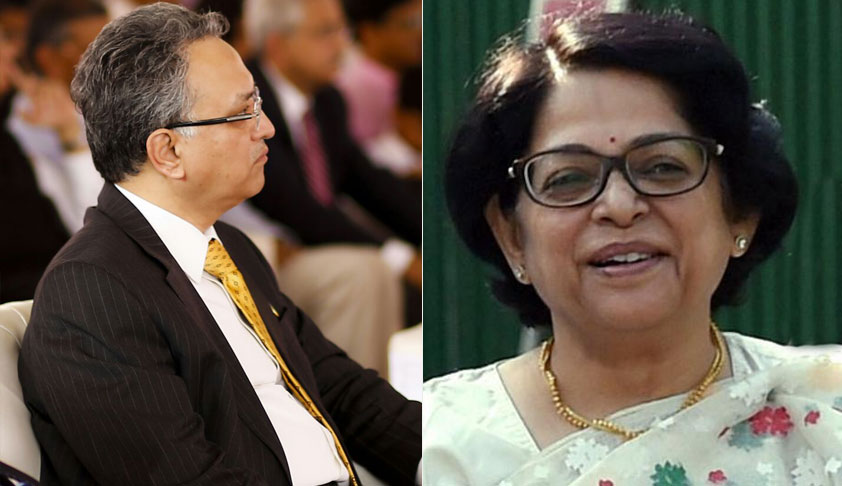 The Supreme Court has granted an ad-interim stay of operation of the Rajasthan High Court judgment by which the High Court directed to appoint one Scheduled Caste candidate Akashdeep Morya to the post of Civil Judge and Judicial Magistrate quashing the order disqualifying him for the post citing four criminal cases registered against him in the past, though he was acquitted in all of them.

The high court had filed a special leave petition against the high court judgment which had quashed the order disqualifying him for the post.

The vacation bench comprising Justice AM Khanwilkar and Justice Indu Malhotra issued a notice in the SLP.

Morya was disqualified for the post citing four criminal cases registered against him in the past, though he was acquitted in all of them. He approached the high court challenging this order disqualifying him.

The high court bench of Justice Ramchandra Singh Jhala and Justice Gopal Kishan Vyas observed: “Admittedly, the petitioner belongs to SC category which is weaker section of the society, against whom two false cases were registered in which after investigation, police gave opinion that no such incident took place and in other two cases registered against him for the offence of simple injuries, compromise was arrived between the parties and trial court acquitted him on the basis of compromise.”

"In our view, in such type of cases if appointments will be denied casually then nobody will trust upon the judicial system, therefore, it is the duty of the employer to apply its mind to assess the suitability of candidate objectively," the bench had observed.

The high court had further said: “It is important aspect of the case that petitioner who belongs to SC category which is weaker section of the society appeared in the competitive examination and succeeded in it on the basis of his performance and recommended for appointment, but due to registration of some cases against him prior to submitting application, the appointment has been denied without considering the verdict of Hon’ble Apex Court in its true spirit, in our opinion, the committee was under legal obligation to consider the case of the petitioner for appointment objectively because a person of weaker section cannot be deprived from his legal rights which is acquired by him through competitive examination.”