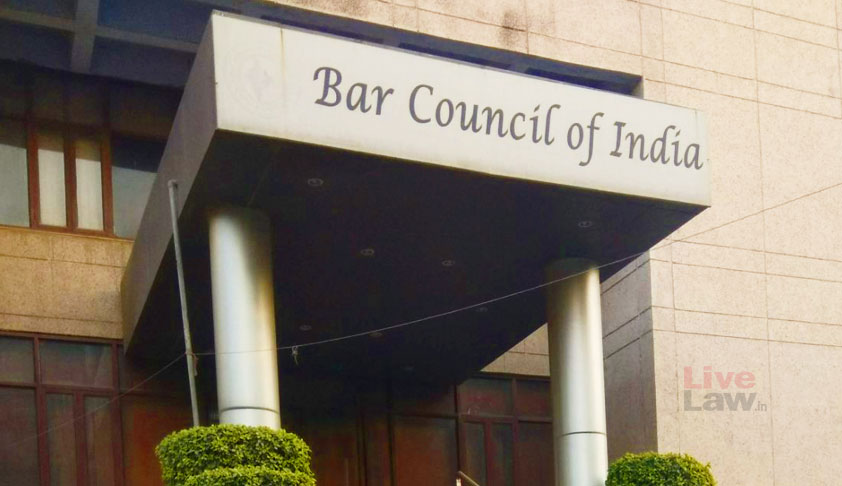 The Delhi High Court is set to consider the scope of powers of the Bar Council of India (BCI) and the steps that can be taken by the BCI to ensure that law colleges hold the mandatory number of class hours as prescribed by it.Justice Rekha Palli listed down the following questions to be examined by the Court: " What is the Bar Council of India expected to do when its recognized law colleges...

The Delhi High Court is set to consider the scope of powers of the Bar Council of India (BCI) and the steps that can be taken by the BCI to ensure that law colleges hold the mandatory number of class hours as prescribed by it.

Justice Rekha Palli listed down the following questions to be examined by the Court:

The Court was hearing Petitions filed by final years students of the B.A. LLB (Hons.) course at Amity Law School, Delhi, which is affiliated to Guru Gobind Singh Indraprastha University. The students had been detained due to their inability to meet the requisite minimum attendance criteria. They had now alleged that they were unable to meet the attendance criteria because the College had not held the mandatory number of classes as prescribed by the University and the BCI.

The students had made representations to the University as well, which had then constituted an Expert Committee to look into the allegations and complaints raised by the students. This Committee had found that the College had, in fact, ended the classes seven days before the deadline specified by the University. It had therefore inter alia directed the University to organize special classes for seven days. These suggestions were, however, not implemented by the College, forcing the students to approach the High Court instead.

In addition to the aforementioned contentions, the Petitioners had now pointed out that Rule 10 of the BCI Rules makes it mandatory for colleges to hold at least 648 hours of classes over a period of 18 weeks, during a semester of the dual degree integrated course. They then alleged that contrary to this, their college had only conducted 151 hours of classes over a total of 69 working days.

The College, on the other hand, had asserted that it had not implemented the Committee's suggestions in view of BCI's observation that the suggestion was violative of Rule 12 of the Rules, as it stipulates that the students should meet the prescribed attendance criteria prior to their end-semester examinations and not after, as was the case before them.

The Court, however, rejected this argument, opining that BCI's observation was not in compliance with principles of natural justice, as it had not heard the University before arriving at this conclusion. It then held that the Petitioner's do have a prima facie case, and ruled that the College had faltered in holding the minimum number of classes.

It, therefore, directed the College to implement the Committee's recommendations and conduct 7 days of extra classes/tutorials for all those students who wish to attend them and make up for the shortfall in their attendance.

Besides, the Court referred to various precedents to emphasize on the "moral and legal obligation on the centers of legal education to abide by the mandate of the BCI Rules to hold the prescribed number of class hours for its students".

The Court further noted that several colleges were "blatantly ignoring" the guidelines prescribing a minimum number of classes to be conducted. It then set out the three issues as mentioned before, and listed the Petition on 9 July.