Can Builders Be Arrested For Failing To Hand Over Flats? NCDRC Says Yes [Read Order] 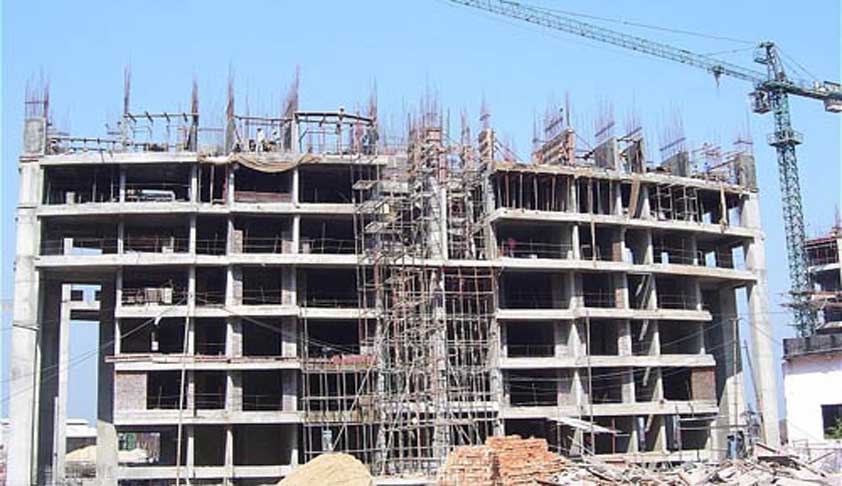 The National Consumer Disputes Redressal Commission (NCDRC) has upheld an order of the state commission, which had ordered the arrest of officials of a real estate for failing to hand over flats or make refunds on time.

The national commission observed that under the Consumer Protection Act, compliance of the order passed by the consumer fora is made by following procedure under Section 25 or Section 27 of the said Act. It is not for the judgment debtor to choose,which manner of execution is to be followed. It was the duty of the judgment debtor, therefore, to put in appearance before the state commission and state their view point before them, the commission held.