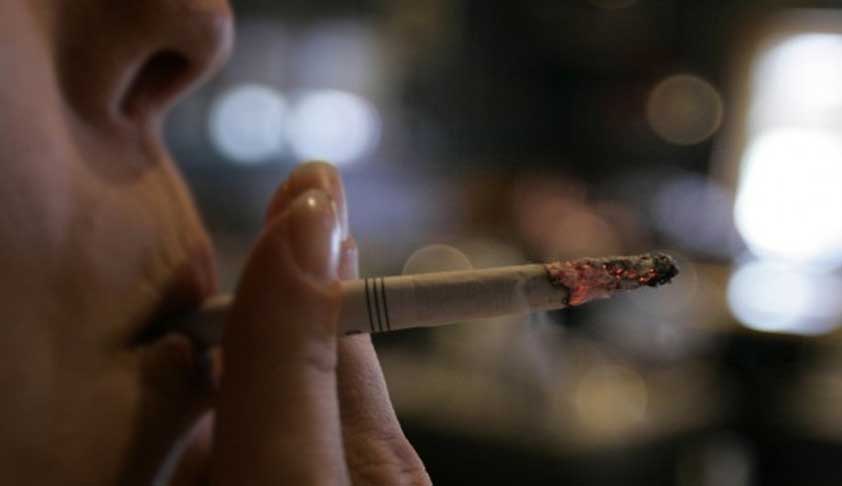 The Delhi High Court on Tuesday asked the Chamber Allotment Committee of the high court to look into the issue whether a shop, which is granted the licence to sell pan, cigarette and beedi, can be allowed to continue on the high court premises.

A bench comprising Chief Justice G Rohini and Justice Sangita Dhingra Sehgal was considering a public interest litigation filed by a practicing advocate, seeking a direction to remove a shop, engaged in selling cigarettes, situated on the premises of the High Court of Delhi.

The petitioner alleged that the location of the said shop has led to litigants, advocates, court staff and other people visiting the court being exposed to passive smoking and it is also resulting in people smoking in a small area of the canteen, filling the whole area with smoke.

It was contended that permitting and allowing the said shop to run on the court premises is in violation of Section 4 of the Cigarettes and Other Tobacco Products (Prohibition of Advertisement and Regulation of Trade and Commerce, Production, Supply and Distribution) Act, 2003 (2003 Act), as well as Rule 3 of the Prohibition of Smoking in Public Places Rules, 2008 (2008 Rules), made thereunder.

The registrar-general filed a counter affidavit saying that the shop in question was allotted on licence basis in 2000 before the 2003 Act came into force. It was stated that the renewed licence in respect of the said shop is valid upto 31.12.2018.

The bench observed that it appeared that though there was no absolute bar as such for locating a cigarette selling shop on the premises, it is necessary to ensure that the requirements of subsection (2) of Section 7 were satisfied.

Necessary steps were also required to be taken to enforce the provisions of Rule 3 of the 2008 Rules on the High Court premises.

The court then directed the registrar-general to place a copy of the order before the Chamber Allotment Committee of Delhi High Court so as to enable the committee to look into the issue.