'Can We Not Do Better?' [First Part Of A Series By R. Basant, Senior Advocate, Supreme Court] 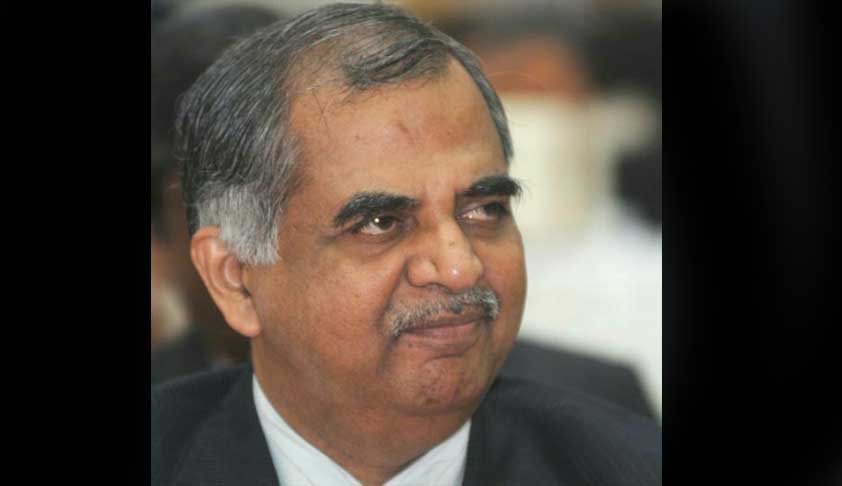 [Senior Advocate R.Basant was a District and Sessions Judge from 1988 to 2012 in Kerala. He was a Judge in Kerala High Court from 2002 to 2012. He had delivered many significant Judgments in Criminal Law. He was designated as a Senior Advocate in Supreme Court on 21.01.2013. Recently Supreme Court took cognizance of his suggestions for a uniform criminal rules of practice in the country and issued notices to all High Courts.]

Kudos to the Chief for his bold thoughts on court vacations. But is it not time for structural alterations rather than cosmetic ad hoc volunteers to work during vacation?

Let us face realities. What interest is served by the continuance of the British legacy of vacations for courts?

The first justification--without the vacations those doing intellectual pursuits will burn themselves out!!!! Are we the only ones involved in such pursuits?

This vacation time is required for updation- the next reason. Frankly, having been on both sides of the line, may I ask-- how many lawyers and judges do really make use of this time for updation?

Uniform Crl. Rules Of Practice For All HCs? SC Takes Cognizance On Sr.Ad.R. Basant’s Suggestions, Issues Notice To All HCs.

Next---The very junior bar idles. Cannot afford costly vacations. This deters many from continuing at the bar. The lean 2 months is dreaded by many juniors whose seniors do not provide for them adequately for such forced non employment.

The arrears mounts. The laws delays do hurt.

Can we have a different regime? The courts must work for 5 days a week at any rate. If there be a holiday in between the Saturday must be a working day. The demand for more and more holidays will come to a grinding halt then

Let us honestly introspect. Courts exist not for the lawyer or the judge but for the seeker of justice. If we do this we set a role model for the rest of the country. Do we have the will to do it?

We have to find it. Otherwise others are going to push it down our throat whether we like it or not. Better we do it ourselves

Only for introspection and discussion---. most humble suggestions from a convert who has been fortunate to get a third innings in the profession---. A sitting judge turned recently to a running lawyer.