Can The Incentive To Doctors To Work in Rural Areas Be Limited By The State, SC Set To Examine 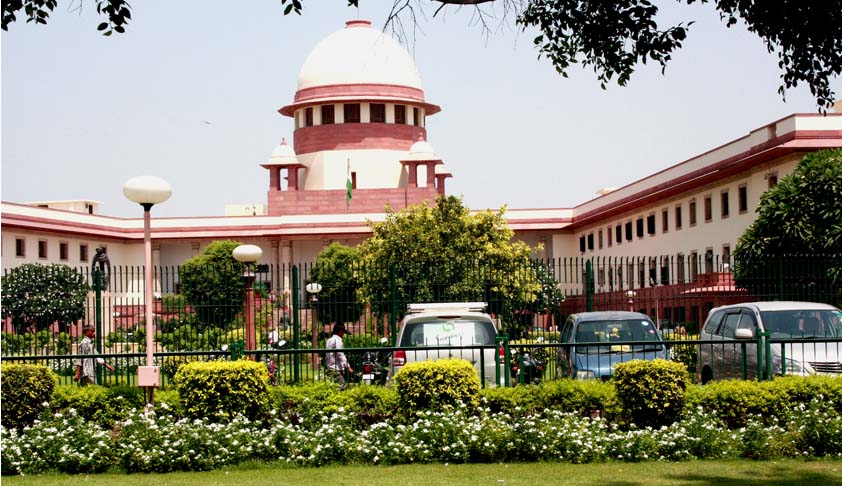 The Vacation Bench of the Supreme Court of Justices L.Nageswara Rao and Navin Sinha, today heard arguments and reserved its judgment, on whether the  State can limit the standards for eligibility for incentive marks for doctors for service in remote/difficult areas, as fixed by the Medical Council of India, in the NEET examination, for  admission to post graduate degree courses.

As per proviso to Clause 9 (IV) of the MCI Regulation, the incentive for service in remote/difficult area is to be provided at the rate of 10 per cent for every year of service subject to a maximum of 30 per cent in the NEET examination.   However, the Punjab Government issued a notification providing for grant of incentive of 30 per cent to those who are eligible.  Since the bar of eligibility is fixed at a very high level denying the benefit of incentive to many doctors, who have served for sufficiently long period, three of them challenged the notification first before the Punjab and Haryana High Court in the case of Rajesh Kumar and another v State of Punjab and others, decided on April 26.

The High Court held that the objective of the MCI’s Regulation being to encourage the doctors to serve in rural areas, it cannot be achieved by limiting the incentive to those in service of the Government, as the Punjab Government has done.  Those in the service of other public authorities, including Panchayati  Raj Institutions, and Municipalities also should be eligible for the incentive, the High  Court had held.

Secondly, the High Court held that not extending the benefit of incentive under the MCI Regulation for admission to private medical institutions is illegal.

Regulation 9 enables the preparation of merit list after granting the benefit of the incentive marks as specified therein, for the purposes of admission to post graduate courses.  The High Court held that the state Government’s notification alters the manner of determination of merit as fixed by the Regulation 9. “Instead of granting the incentive on a graded scale commensurate with the length of service as prescribed in the Regulation, it adopts an all or nothing approach.  This leaves out of consideration a large section of such in-service doctors who on strength of the Regulation may have opted for service in remote/difficult areas in the expectation of getting the benefit of the incentive”, the High Court had observed.

The High Court thus declared the eligibility criteria as laid down in Clause 17 (IV) (a) (ii) of the notification issued by the Punjab Government on March 29 as illegal and being violative of the MCI Regulation 9.  The high court, therefore, directed that the merit list for admission to post graduate courses be recast as per its directions.