The case of Crimea takeover: has the time arrived to abolish the concept of ‘veto power’? 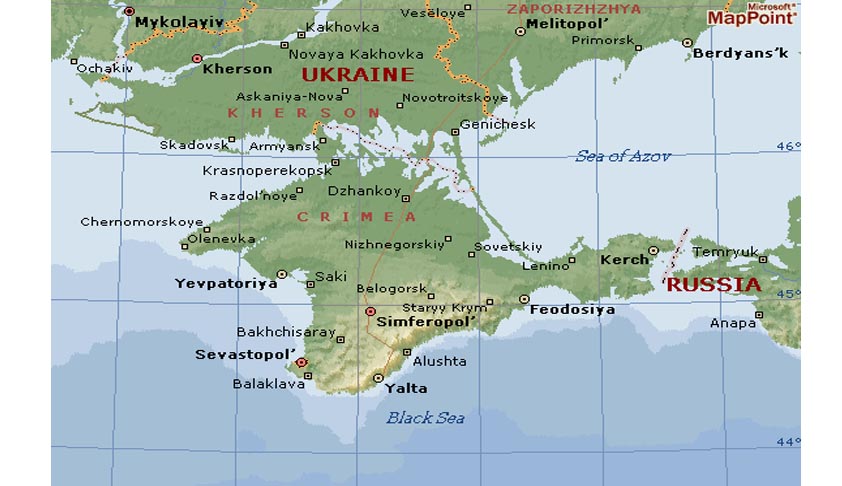 Are the sacred terms like ‘human rights’, ‘humanitarian rights’ and ‘International law’ at crossroad? Unfortunately, even after so many years of existence of different international conventions, much revered national constitutions and numerous declarations of human rights, the answer probably is affirmative.

The recent example of Crimea take-over by the Russia raises certain serious concerns over the effectiveness of the international law and brings to our attention yet another important question as to whether we should abolish the very concept of Veto Power of the permanent States in the Security Council. The provision for veto power was institutionalized in the UN Charter in order to provide the powerful nations, a feeling of security and also to ensure that in case of disagreement, they are free to make their own decisions. However, since its inception, this provision became a tool for oppression, suppression and violation of human rights worldwide. Humanity had suffered for endless times and mankind had to bear an unbearable loss due to this uncontrolled right at the hands of few.

Take the case of Crimea. The peninsula of Crimea is sandwiched in a never-before struggle for power between the Russian Federation and the Ukrainian government. The clouds over Crimea are darker than it seems and it is being seen as probably one of the major crisis between Russia and the West. Russian Military has taken control of the region and the pro-Russian Government in Crimea has decided to join the Russian Federation by an‘unrecognized referendum’ which has not received international sanctity.  Crimea is populated with 2.3 million people, a large number of whom consider themselves as ethnic Russians and speak Russian. Viktor Yanukovych had succeeded in ‘2010 Presidential election’ and soon it was believed that he became a victim of a ‘Coup’- provoking secessionists in Crimea’s Legislature to vote for joining the Russian Federation and also a referendum of secession from Ukraine.

Historically analyzing the situation, Russia was the ultimate master of Crimea since Russia annexed the region in 1783.  Later, this area was transferred to Ukraine which was then an important part of Soviet Union in 1954. This transfer was considered by many as a crucial error on the part of Russia and also as an injustice to many ethnic Russians habited in Crimea. On the other hand, there are also some other significant minority groups to point out that they were once the majority in Crimea. Ethnic Ukrainians made up 24% of the population in Crimea according to the 2001 census, compared with 58% Russians and 12% Tatars. Tatars have been returning since the collapse of the Soviet Union in 1991 thereby causing persistent tensions with Russians over land rights in Crimea.