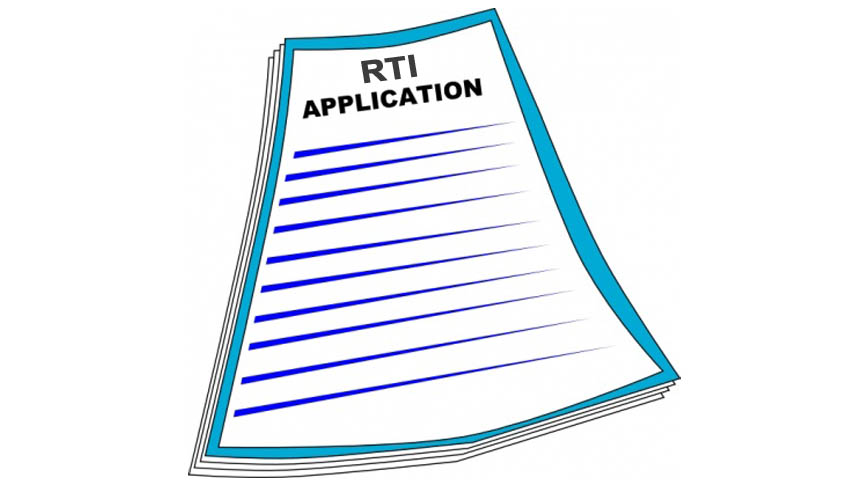 Hearing the second appeal filed by Mr.Arun Sharma, who had sought copies of the entire Case Diary CD in a certain case, the Central Information Commission has held that the case diary maintained by police may not be disclosed even after closure of probe as larger public interests warrants against its disclosure.Mr. Sharma was himself the author of FIR in the said case and in reply to his...

Hearing the second appeal filed by Mr.Arun Sharma, who had sought copies of the entire Case Diary CD in a certain case, the Central Information Commission has held that the case diary maintained by police may not be disclosed even after closure of probe as larger public interests warrants against its disclosure.

Mr. Sharma was himself the author of FIR in the said case and in reply to his RTI Application, the PIO had said that “information sought by the appellant appears to be part and parcel of judicial file which he may obtain from the concerned court. So far as the copy of police file is concernedthe same cannot be parted with being prohibited/restricted under the provisions of Cr.P.C.”

In reply to this First Appeal, the Appellate Authority had observed, the FIR was pending in the court of Shri Sanjay Aggarwal, CMM and the court has to decide the fate of cancellation report as well as of protest petition and further the CD has been provided to the prosecution by the investigating agency to conduct the trial of the aforesaid case. Hence in the light of the aforesaid judgement and in view of the fact that the  document i.e police file/case diary CD is prohibited/restricted under provisions of 172 Cr.P.C, the same cannot be parted/supplied to the petitioner. However, the investigating agency being the main custodian of the case diary and he may obtain the same from them.”

As Mr. Sharma was not satisfied by the answer given by the Appellate Authority, he approached the CIC and “sought the entire record of the police file/case dairy CD regarding FIR No.194/2013 of the Police Station: Kapashera under sections 323, 341 and 34 IPC from the PIO, Directorate of Prosecution, Tis Hazari Court.” He said that, they were “the victims of Kapashera clash between the Police and Advocates in which two police officers and two advocates were injured.” He also claimed that “the case against the police ­accused was closed by the Police  Investigation  agency  and  the  cases  against  the  advocate ­accused  were  being pursued.”

The order of the Commission also reads, “Claiming that it is necessary in the interests of justice. He (Mr. Sharma) wanted to unearth the suspected fake story of police Inquiry Officer regarding closure of case against the police­ accused/police colleagues and  hence attributed malice to the PIO.”

On the other hand, the PIO contended that the CD furnished by police to the prosecution is a privileged communication under section 126 of the Evidence Act.

However, the Commission in its order observed, “In this case, the Commission finds that the Directorate of Prosecution should have ascertained the views of the police before its decision in this RTI request. The PIO stated that the information sought was already before the concerned court of law, which means the  police consented to disclose the case diary. The protection under Section 126 of Evidence Act was waived and access was provided.”

It also observed, “Any disclosure of information which results in security threat  to  any  person/witness  etc,  or  which  is  given  in  fiduciary  capacity,  or  which  causes  unwarranted invasion of privacy etc need not be given. The information to the extent of serving public interest as claimed by the appellant alone should be given. In the light of discussion above, based on provisions of Section 172 of Code of Criminal Procedure and Section 8(1) and (2) of RTI Act, the Commission finds that there is protection available for the CD against disclosure and in larger public interest it cannot be revealed.”

You may read more of our coverage relating to CIC here.