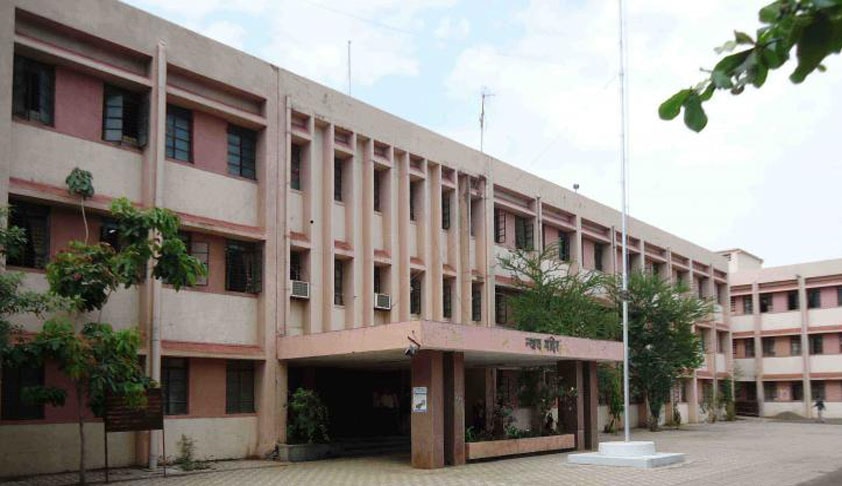 Maharashtra Police has reportedly filed a criminal case against five Judges, for allegedly abetting the suicide of a fellow Judge.

Anup Jawalkar, Civil Judge Senior Division and Addition Chief Judicial Magistrate at Darwha in Yawatmal had allegedly committed suicide on March 6, on the railway tracks at Manjarkhed at Chandur Railway. A suicide note later recovered from his residence named several senior Judicial Officials in it.

Mr. Jawalkar was recruited in 2004 as a Civil Judge Junior Division and promoted as an Additional Judicial Magistrate in 2012.