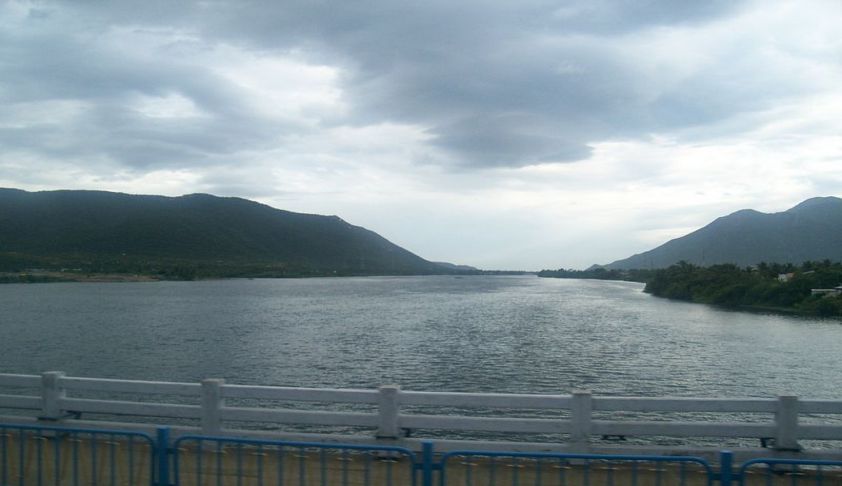 On February 5, 2007, the tribunal had given its final award, following which applications were filed by the Tamil Nadu government seeking for certain clarifications on the award and also some directions. Since 2007, the party States and the Centre had filed petitions under Section 5(3) of the Inter State River Water Disputes Act, seeking an explanation or guidance, which have been pending before the tribunal.

There have been requests made to the Chief Justice of India by the Centre to suggest a suitable judge, as only a sitting Supreme Court judge on the verge of retirement can be appointed as Chairman. But the efforts of the earlier Chief Justices at finding a successor to Justice Singh did not lead to any result. However, now the name of Justice Chauhan has been recommended by the present Chief Justice, P. Sathasivam, and the same has been accepted by Justice Chauhan who is due to retire from the apex court on July 1 this year.