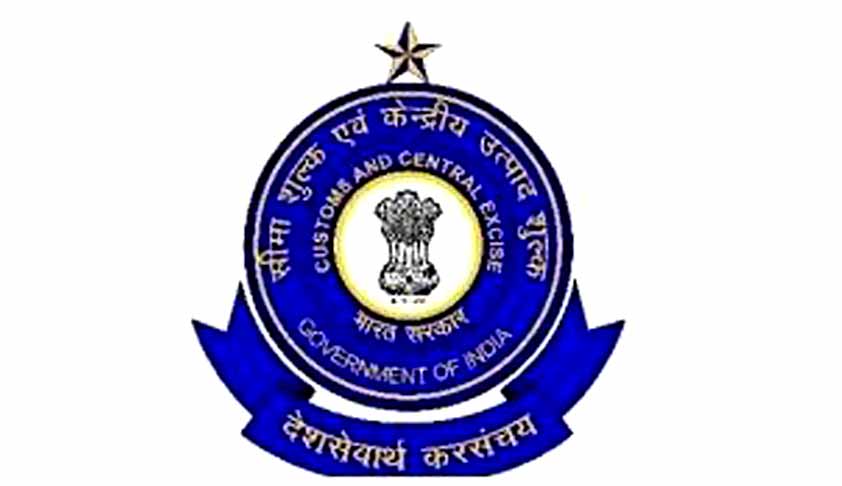 The Central Board of Excise and Customs (CBEC) has issued circular (1063/2/2018-CX dated 16.02.2018) in relation to indirect taxes on the subject ‘Orders of Supreme Court, High Courts and CESTAT accepted by the Department and on which no review petitions, SLPs have been filed’.

The Department has decided not to file any review petitions and SLPs against such orders to reduce litigations so that cases on similar questions of law or identical case on facts, pending in the field, can be expeditiously decided.

The circular compiles 63 orders which have been accepted by the department.

The said orders, which have been accepted by the department, have been compiled in the circular so that cases pending in the field can be expeditiously decided if the questions of law or facts involved are identical.

The circular can be read here