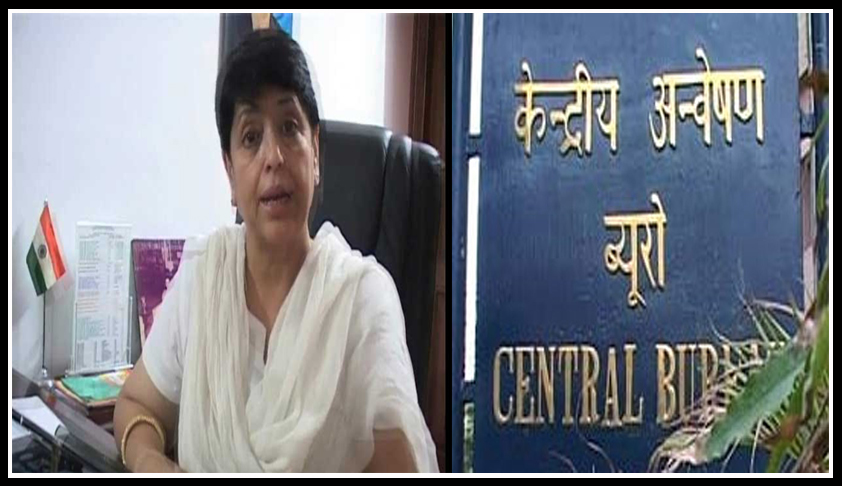 Special CBI Court has framed charges against Former Punjab and Haryana high court Judge Nirmal Yadav in the infamous 2008 cash-at-judge's door scam after Supreme Court’s dismissal of Yadav's plea for a stay on proceedings of the trial court.

The cash-at-judge's door scam had reported after a packet containing Rs 15 lakh was allegedly wrongly delivered at the residence of Nirmaljit Kaur, who was also a high court judge, on August 13, 2008. The matter was reported to the Chandigarh Police, but the case was later handed over to the CBI. Yadav had moved the Punjab and Haryana High Court seeking directions to quash the proceedings against her but didn’t succeeded. Later she approached the apex court challenging High Court’s order, dismissing her plea. She contented that it is a case of no evidence and the trial court should be restrained from framing charges against her but the apex court was not satisfied and dismissed the plea.

The Supreme Court had on January 3 this year dismissed Yadav’s plea for a stay on proceedings of trial court and pulled her up for adopting strategies to delay the proceedings. A bench headed by Justice H L Dattu had indicated that the former judge, by filing multiple petitions in various courts, played tactics to delay the trial court proceedings in the 2008 case.

Special CBI court Judge Vimal Kumar framed charges against Yadav under Section 11 of the Prevention of Corruption Act and four others under various sections of the Indian Penal Code, including Section 120-B.

The court has asked six prosecution witnesses to appear for examination on February 15.