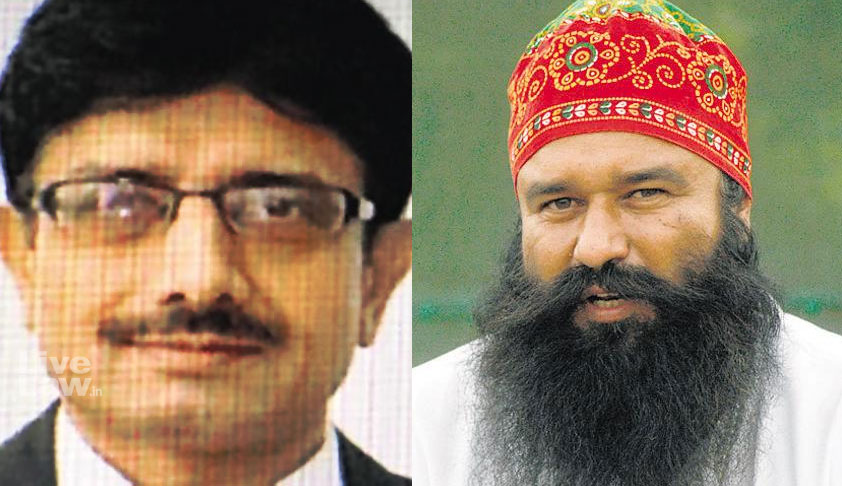 The CBI judge will be flown to Rohtak district prison in Sunaria for Monday's hearing on the quantum of sentence to be awarded to Dera Sacha Sauda chief Gurmeet Ram Rahim Singh, who has been held guilty of raping two sadhavis 15 years ago.

The Punjab and Haryana High Court issued a notification, notifying the district jail as the place of sitting for the CBI judge for the hearing.

The notification, issued by the Chief Justice, directed the Haryana government to make adequate arrangement for air travel of the judicial officer and two of his staff to the prison.

It also directed that necessary safety arrangements be made for all parties to have easy access to the courtroom made in the prison.

The notification was issued on Saturday in the wake of large-scale rioting and arson in Punjab, Haryana and parts of Delhi, following the conviction of Gurmeet Singh.