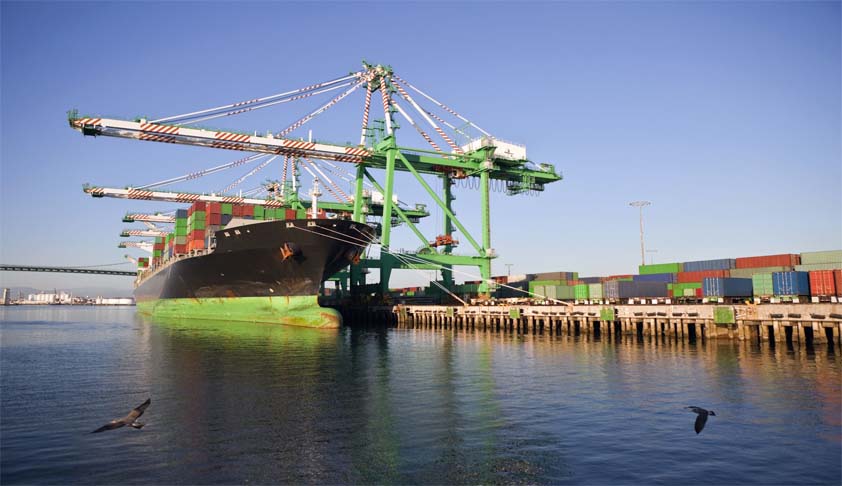 The Ministry of Shipping has prepared a draft bill ‘The Central Port Authorities Act’ 2016 ’ to replace the ‘Major Port Trust Act, 1963’. This step is being taken keeping in view the need to give more autonomy and flexibility to the Major Ports and to bring in a professional approach in their governance.

Salient Feature of the ‘The Central Port Authorities Act’ 2016

The salient features of the new Bill are:

a) Composition of board has been simplified. The board will consist of 9 members including 3 to 4 independent members instead of 17-19 under the Port Trust Model. Provisions has been made for inclusion of 3 functional heads of Major Port as Members in the Board apart from a Government Nominee Member and a Labour Nominee Member. (Section 3(2)).

d) The need for Government approvals for raising loans, appointment of consultants , execution of contracts and creation of service posts have been dispensed with. The Board of Port Authority have been delegated power to raise loans and issue security for the purpose of capital expenditure and working capital requirement. (Section 30)

e) The provision for maintenance of books of account and financial statements in accordance with the accounting standards notified under the Companies Act, 2013 or as prescribed by Central Government has been provided. (Section 44)

f) Concept of internal audit of the functions and activities of the Central Ports has been introduced on the lines of Companies Act, 2015 (Section 25)

g) The Board of the Port Authority has been delegated the power to fix the scale of rates for service and assets. The regulation to tariff by TAMP has been removed. (Section 25)

i) Power of Central Govt. to take over the control of the Port Authority is limited to the event of grave emergency or in case of persistent default by Port Authority in performance of their duties. (Section 53)

j) Provisions of CSR & development of infrastructure by Port Authority have been introduced. (Section 65)

k) The status of Port Authority will be deemed as ‘local authority’ under the provisions of the General Clauses Act, 1887 & other applicable Statutes so that it could prepare appropriate regulations in respect of the area within the port limits to the exclusion of any Central, State of local laws. (Section 66).

The detailed draft bill has been uploaded on the website of the Ministry of Shipping (www.shipping.nic.in) for review and comments from various stakeholders.