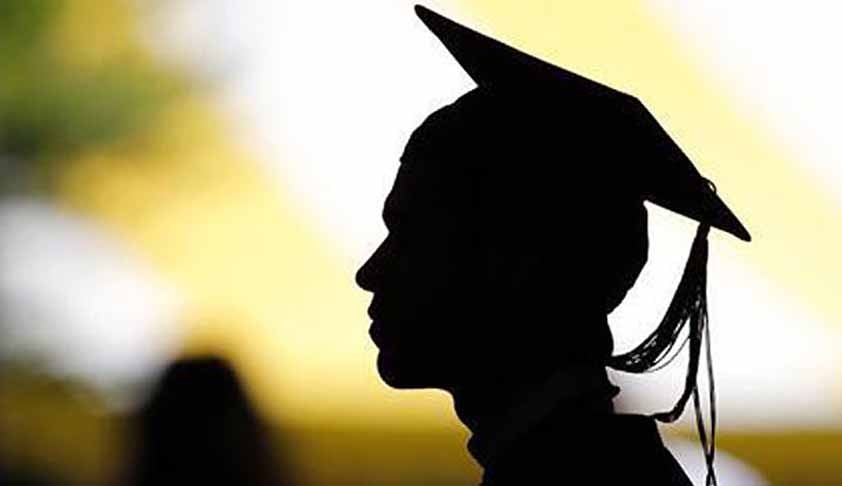 A centralized process which is most likely to be based on a common entrance test (CET) will be conducted for admissions to three and five-year law degree courses at government-run, aided and unaided law colleges Maharashtra, from academic year 2016-17.

On June 6th the State Government decided to accord professional status to law studies along the lines of engineering and medical education.

The Department of Higher Education is framing rules and regulations for the proposed centralized admissions.

The Department of Higher Education has started collecting data from existing law colleges related to grant-in-aid and non-grant-in-aid courses and associated teaching staff. This data will be used for providing information to law course aspirants about the number of seats available at aided and non-aided colleges for the admissions from 2016-17.

“The decision to grant professional status means the law studies will now have all the dimensions, including a higher fees structure, that are associated with professional courses like engineering and medical,” said various representatives of Law Colleges. As law studies were considered as part of liberal science education on the lines of Arts, Science and Commerce.

As of now only Universities bound by the University Grants Commission (UGC) Regulations, require an all-India entrance test for admissions to their courses. Otherwise, all admissions at government-run, aided and unaided law colleges in the state are done on a merit-based system at the institution level, which means there exists no CET-based centralized admissions for these colleges.

College representatives said the Government's decision is in tune with the Bar Council of India (BCI) Regulations of 2008 and the Supreme Court ruling on December 14, 2009 in the BCI v Bonnie Foi college case which called for professional status to legal education in view of the changing dimensions of law studies.

Mukund Sarda, Principal and Dean of Bharati Vidaypeeth's New Law College, told TOI, "Law institutions will have to put a greater reliance on their own resources, just like private medical and engineering colleges do, for meeting expenses like professional allowances for their teachers."

Law institutions will have to put a greater reliance on their own resources, just like private medical and engineering colleges do, for meeting expenses like professional allowances for their teachers.