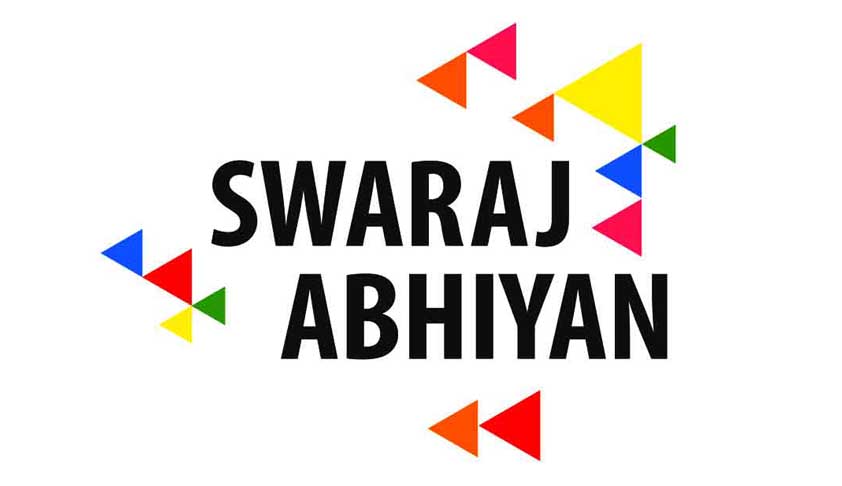 The Centre today assured the Supreme Court bench of Justices Madan B.Lokur and N.V.Ramana, that the provisions of the National Food Security Act, 2013 would be implemented in all the States and the Union Territories, and that the Government would make all efforts in this regard with due earnestness.

The Attorney General, K.K.Venugopal, made this assurance on behalf of the Centre, when the bench expressed its concern that the Act has to be faithfully implemented in all the States and Union Territories, although the writ petition filed by Swaraj Abhiyan in the matter, is confined to ten States.

Earlier, Madhya Pradesh, Karnataka, Andhra Pradesh, Maharashtra and Bihar, whose Chief Secretaries were present in the Court, disclosed to the bench that State Food Commissions have been set up in their States, as directed by the bench on April 26.

Subsequently, in a separate judgment delivered on July 21, the bench expressed its displeasure that many States had not set up State Food Commissions, (SFC) as required under the Act, and even if they had set up, the existing Consumer Disputes  Redressal Commissions were asked to function as the SFCs.

The bench had directed the Secretary in the Union Ministry of Consumer Affairs, Food and Public Distribution to convene one or more meetings of the concerned Secretaries of all the State Governments and UTs to take stock of the implementation of the NFSA, and brainstorm over finding ways and means to effectively implement it.

Haryana had come in for specific criticism in the judgment, for mentioning in its affidavit that there was hardly any work for the SFC.  “With such an attitude, it is very unlikely that any progress will ever be made by the State of Haryana or the State Food Commission in Haryana in the matter of food security.  One can only feel sorry for the people in Haryana”, the bench had deplored.

Today, Haryana cited the pending case in the Punjab and Haryana High Court in which the petitioner had challenged the Government’s failure to provide infrastructural facilities, office space or budget to the SFC, after setting it up.  The State apparently requested the SFC not to perform any function.  The counsel for Haryana told the bench that the matter is now listed for hearing on August 18.  How the State could use the pending case in the High Court to explain its inaction on the SFC is not clear.

The matter will now be heard again on December 5 at 2 p.m.