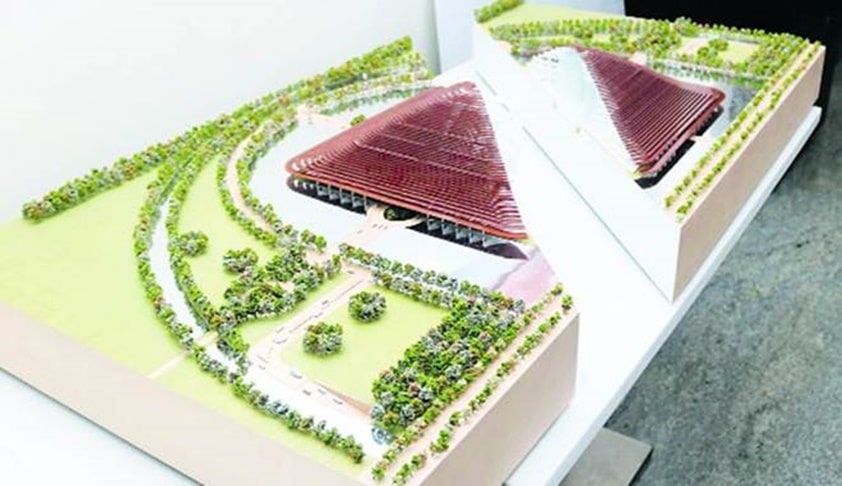 The Central Government has notified the appointment of Justice Chagari Praveen Kumar as the Acting Chief Justice of the newly created Andhra Pradesh High Court at Amaravati.

The notification said, “Consequent upon the constitution of separate High Court for the State of Andhra Pradesh by the President vide notification dated 26.12.2018, and in exercise of the powers conferred by Article 223 of the Constitution of India, the President is pleased to appoint Shri Justice Chagari Praveen Kumar, senior-most Judge of the High Court of Andhra Pradesh, to perform the duties of the office of the Chief Justice of that High Court with effect from 01.01.2019.”

Justice Kumar obtained his law degree from University College of law, Osmania University, Hyderabad and enrolled as an Advocate on the rolls of Bar Council of Andhra Pradesh in February, 1986. He was elevated as an Additional Judge of AP High Court in June, 2012 and assumed charge as a Permanent Judge in December, 2013.

He is now the senior-most judge of the high court and will assume charge as its Acting Chief Justice starting from January 1 next year.