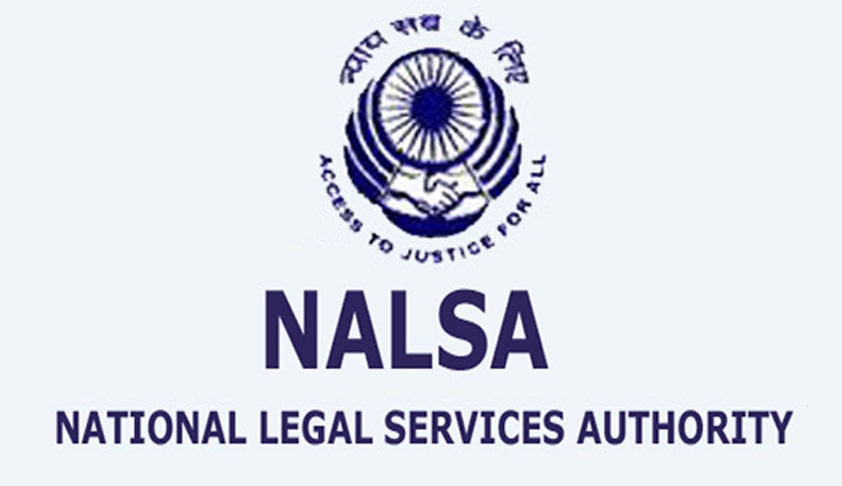 Through a notification dated 5 April, the Centre has nominated eight members for appointment to the National Legal Services Authority (NALSA). Those nominated are:


The notification was issued in view of the fact that the term of seven current NALSA members expired on 3 February. These members are: