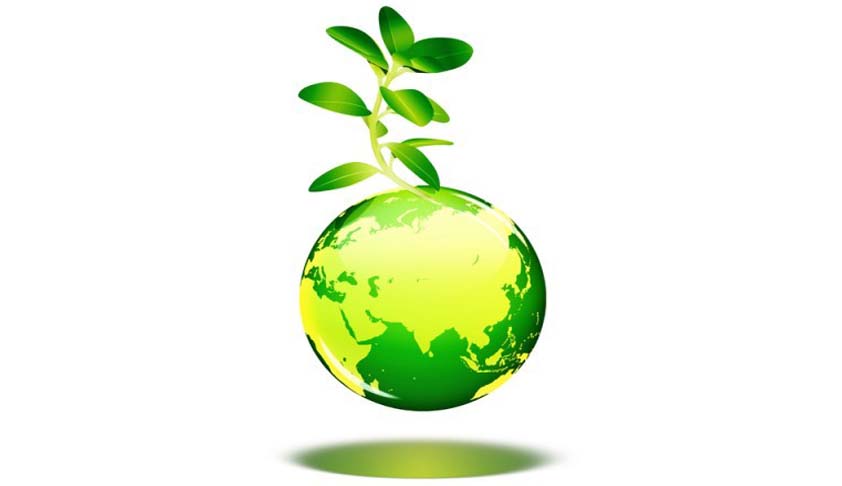 Stating that required regulatory mechanism for appraising projects, enforcing environmental conditions and imposing penalty on polluters is already in place, the Ministry of Environment and Forests (MoEF) rejected a suggestion proposed by the Supreme Court two years ago to set up a ‘super regulator’ for single-window grant of environment and forest clearances for projects.

The Centre rejected the apex court’s suggestion on the ground that there is a need of multiple statutory authorities considering the varied and complex nature of clearances.

Harish Salve, the amicus curiae, submitted to the court that the direction in the Lafarge judgment for creation of a single-window regulator under the Environment (Protection) Act to grant clearance to projects have not been implemented by the Centre. Following this submission, the apex court on September 9 passed an order. The MoEF replied to the court’s order by filing an affidavit saying the amount of work involved in terms of number of proposals appraised for grant of environment clearance in different sectors with the help of six Expert Advisory Committees is such that this function cannot be performed by any one regulator/authority.

The Ministry further added that the suggestion to create on single regulator to take up the task of appraising proposals seeking environment clearance to projects of various categories would not serve any purpose as creation of an alternative/parallel regulator/authority will only result in duplication of efforts and put a strain on limited financial and infrastructure resources.

The apex court had said that Section 3 of the Environment Protection Act, 1986 empowers the Central Government to appoint an appropriate authority, preferably in the form of regulator, at the state and at the central level for ensuring implementation of the National Forest Policy, 1988. However, the MoEF is of a different view, and wishes to constitute an authority at the Centre to supervise and help implementation of the National Forest Policy, 1988, only after it obtains due approvals from the respective bodies.