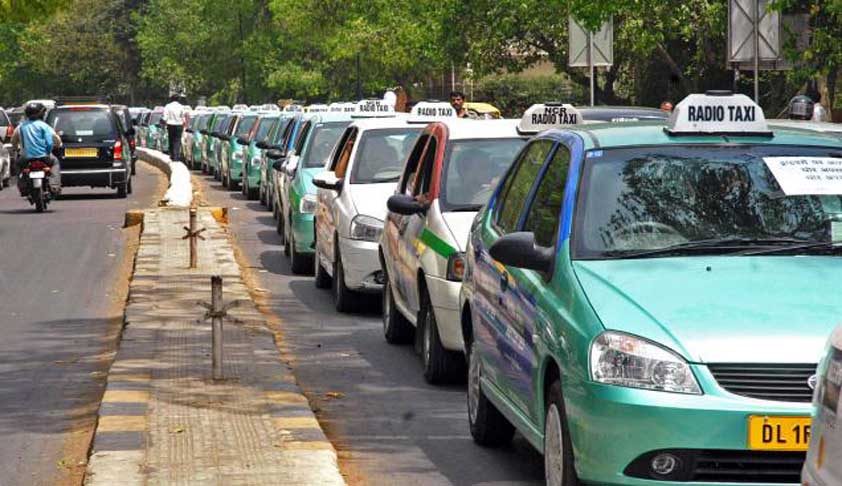 Auto majors like Mercedez Benz, Toyota and BMW today got a boost with the Centre supporting their appeal to the Supreme Court to lift the ban on registration of 2000 CC plus diesel cars just before the three -judge bench headed by Chief Justice T S Thakur reserved its verdict after holding extensive hearings.Centre also told the court that it had no power to impose hefty cess and contended it...

Auto majors like Mercedez Benz, Toyota and BMW today got a boost with the Centre supporting their appeal to the Supreme Court to lift the ban on registration of 2000 CC plus diesel cars just before the three -judge bench headed by Chief Justice T S Thakur reserved its verdict after holding extensive hearings.

Centre also told the court that it had no power to impose hefty cess and contended it was the job of the executive. The bench then orally observed that it had no objections but it wanted the government to involve the car manufacturers in the discussions. “This is not an adversarial litigation. We only want to make Delhi liveable”, the CJI said.
CJI Thakur hinted that the court might allow the SUV companies to sell their vehicles by paying a minimal cess. Before the centre’s support came, the court had threatened to impose cess upto 30 % of the vehicle cost based on a recommendation by court-appointed EPCA panel.

Attorney General Mukul Rohatgi who appeared for the Centre while arguing a plea filed seeking modification of the December 16, 2015 ban order said there was no rationale to show that 2000 CC plus cars are bigger polluters. He said the Centre was proceeding on the premise that they are meeting emission norms. The government said big diesel cars have better emission norms that smaller car. The ban has its difficulties too. It sends a message that there are inconsistencies in our policy and it affects FDI and also millions of jobs. Huge investment have been made by foreign companies and they are saying we will go away if the ban continues, Rohatgi said.

AG said a court cannot impose any cess on vehicles and it was the duty of the executive. Centre is ready to conduct a multi-pronged study on the effect of diesel on the environment and possible green cess and that can even be under the auspices of the court.

EARLIER TOUGH STAND
"Are your vehicles emitting oxygen?" the Supreme Court had asked the lawyers for Toyota, Mercedes and Mahindra & Mahindra who want a ban on their larger diesel cars in Delhi revoked.
The Supreme Court had on December 15 banned registration of diesel vehicles having engine power of more than 2000 CC  like the SUVs and luxury sedans till April 1 on a trial basis. The rich cannot be allowed to move around in expensive diesel vehicles when they can afford petrol vehicles, Chief Justice T S Thakur had noted.
“We will first have to assess the question if diesel cars should be allowed at all. Our directions presume diesel vehicles are polluting. For the time being our action is only on big diesel SUVs. We later plan to extend to anyone buying a diesel car. If it is correct that diesel pollutes more, a person who buys diesel vehicle should pay a polluting tax. The polluter pays principle should apply on him”, the bench had added refusing to modify the order in May.
On behalf of Toyota senior advocate Kapil Sibal and advocate Vijay Sondhi told the court that their client was the manufacturer of Innova, used mostly by the common person for earning his or her livelihood and that the prohibition had a tremendous impact on the middle class for whom the car was the sole mode of their income.
Senior counsel Abhishek Manu Singhvi, appearing for Mahindra, said his client too manufactured automobiles mostly used in the rural areas and for the common man.
According to the companies the new cars comply with the latest emission standards, which is BS-IV. However, the maximum cars plying on city roads do not conform to the prevailing emission norms and that they were one of the major contributors to the alarming levels of pollutants in the Capital. BS-IV compliant vehicles only constitute 24 per cent of the total number of diesel vehicles registered in the NCR.
The companies claim the ban prevents transition of such vehicles to opt for cleaner fuel technology.
The SC order, they state, does not consider the actual cause of the existing levels of pollution nor does it identify the actual polluters.
“Prohibiting the registration of new BS-IV compliant vehicles shall not result in the desired reduction of air pollution in NCR, especially when more polluting diesel vehicles continue to ply on roads,” read Toyota’s petition.