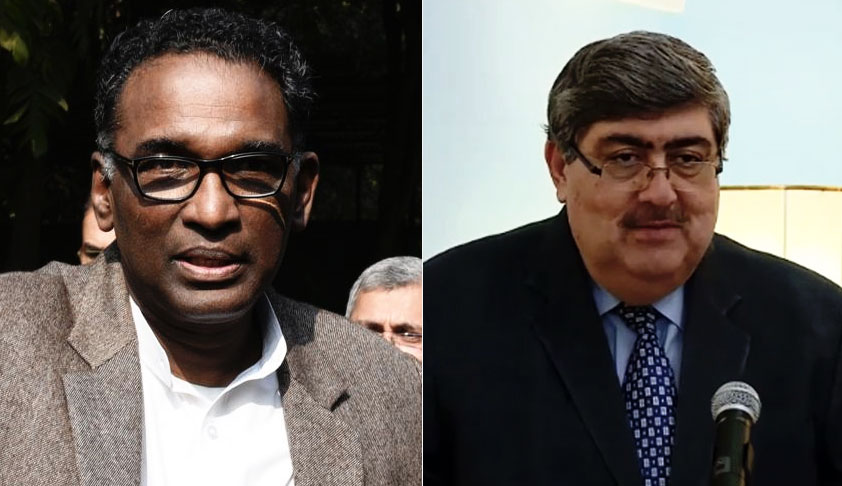 The Supreme Court, on Thursday, ruled that it is not mandatory to appoint a High Court Judge as the Chairperson of the State Electricity Regulatory Commission (SERC), which determines power tariff in the States.

It then ruled that the Act only gives a "discretionary option" to the State to appoint a Judge as the Chairperson of the Commission. The said provision, it asserted, was therefore not mandatory.

The Bench however ruled that it is mandatory to have a "person of law" on the three-member Bench of the State Commission, explaining, "...at present there is a single Commission, which inter alia performs adjudicatory functions and, thus, the presence of a man of law as a member is a necessity in order to sustain the provision, as otherwise, it would fall foul of the principles of separation of powers and judicial review, which have been read to be a part of the basic structure of the Constitution."

It, however, clarified that it cannot be just any person from the field of law but someone who is or has been holding a judicial office or is a person possessing professional qualifications with substantial experience in the practice of law and who has the requisite qualifications to have been appointed as a Judge of the High Court or a District Judge.

The Court had been confronted with a conflict of judgments passed by the Madras High Court and the Gujarat high Court. The Madras High Court, while ruling on a challenge against the selection process for appointment of the Chairman of the Tamil Nadu State Electricity Commission, had ruled that the Act only provides for appointment of a Judge as an option, and that this was not a mandatory requirement. The Gujarat High Court had, on the other hand, opined that the requirement was mandatory.

With such conflicting opinions, several petitions had now been transferred to the Supreme Court to lay down the law.

The Court began by examining the provisions of Section 84 of the Act, which provides for qualifications for appointment of Chairperson and members of the State Commission. It noted that Section 84(1) mandates that both, the Chairperson and the members “shall” be persons of ability, integrity and standing who have adequate knowledge of and have shown capacity in dealing with problems relating to engineering, finance, commerce, economics, law or management.

Section 84(2), however, included a non-obstante clause, stating that the State Government "may" appoint a former or current Judge of a High Court as the Chairperson. It then noted the difference in terminologies used in the two provisions and ruled,

"We are, thus, inclined to accept the line of reasoning advanced by the learned counsel led by the learned Attorney General that the plain reading of the section leaves no manner of doubt that the legislature only envisaged a possibility of appointment of a Chairperson from the pool of sitting or retired Judges of the High Court, in which case the method of appointment would be different from the one as envisaged under Section 85 of the said Act."

The Court further noted that while Section 85(1) of the Act provides for a Selection Committee to be headed by a Judge of the High Court, the proviso clarifies that this would not apply for appointment of a former or current High Court Judge as the Chairperson. This, the Court opined, showed that a non-Judge can be appointed as the Chairperson of the Commission.

Composition of the State Commission

After this conclusion, the Court went on to examine whether, in case the Chairperson is not a Judge, any of the other two members of the three-member Bench should be from the legal field, considering the nature of functions performed by the Bench.

It then noted that the Commission has "trappings of the Court", and performs judicial functions, albeit limited ones. Therefore, presence of a judicial member, it opined, becomes mandatory.

The Court summarized its conclusions as follows: