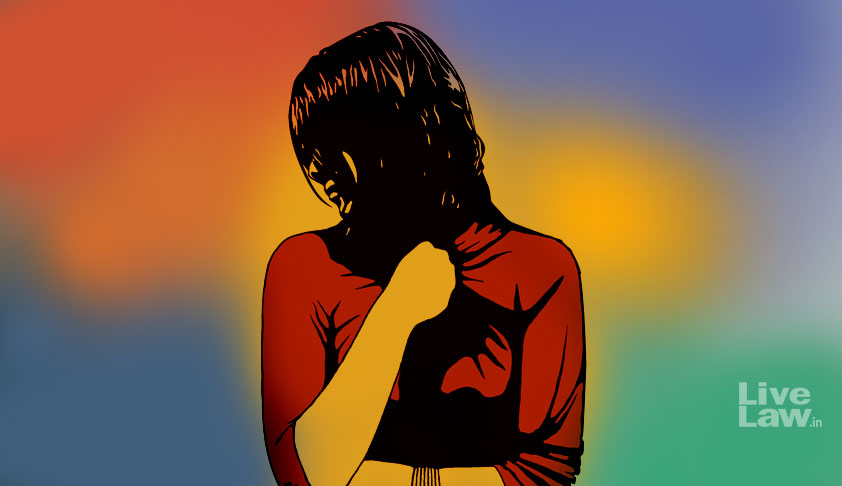 The counsel for the NGO, Independent Thought, Gaurav Agrawal, today began his submissions before the Supreme Court’s bench of Justices Madan B.Lokur and Deepak Gupta, justifying its public interest litigation challenging  Exception 2 to Section 375 of the Indian Penal Code.Exception 2 mentions that sexual intercourse or sexual acts by a man with his own wife, the wife not being under 15...

The counsel for the NGO, Independent Thought, Gaurav Agrawal, today began his submissions before the Supreme Court’s bench of Justices Madan B.Lokur and Deepak Gupta, justifying its public interest litigation challenging  Exception 2 to Section 375 of the Indian Penal Code.

Exception 2 mentions that sexual intercourse or sexual acts by a man with his own wife, the wife not being under 15 years of age, is not rape.   The petitioner argues that this makes it conducive for child marriages and allows husbands of illegal child marriages to force themselves on their wives, if they belong to the age group of 15 to 18 years.  Section 375 defines rape as sexual intercourse or any of the specified sexual acts with or without the consent between a man and a girl under 18 years of age.

While explaining why the provision is liable to be struck down as unconstitutional, Agrawal relied on the recent Supreme Court’s judgment in the triple talaq case, delivered in Shayara Bano v Union of India, on August 22.  Citing Justice Rohinton Fali Nariman’s judgment (which forms the majority verdict in the case), he said a law cannot be arbitrary.   The Government’s justification that the exception to rape has been provided to protect the institution of marriage, creates an arbitrary classification of girls between the ages of 15 and 18, and has no rational nexus with the object, he suggested.  Protecting the institution of marriage cannot be an object, he said.

The State cannot create a vulnerable class of girls between the ages of 15 and 18, and say it cannot care for them, he reasoned.

If Parliament considered the age of 18 as sacrosanct for giving consent for sexual intercourse, the exception provided suggests complete non-application of mind by Members during the debate, before the enactment of the Criminal Law (Amendment) Act, 2013, which inserted it, he argued.

Submitting that the Constitution intended protection of girls between the ages of 15 and 18 too, Agrawal pleaded with the bench to at least read the provision down, providing an opportunity to those girls who are unhappy, to lodge a complaint.

Agrawal explained that while the Protection of Children from Sexual Offences Act, 2012 (POCSO) protects and secures girls between the ages of 15 and 18, the Exception Clause of Section 375 IPC legalizes penetrative sexual assault, which is a clear contradiction in law.  He also referred to the Juvenile Justice (Care and Protection of Children)  Act, 2000 which defines a child as anyone less than 18 years.  Prohibition of Child Marriage Act, 2006 (PCMA), which repeals the Child Marriage Restraint Act, 1929, also provides the minimum age of 18 years for marriage for a girl.

Agrawal brought to the notice of the Court the inconsistency between Section 42A of POCSO and the Exception 2 to Section 375 IPC.  Section 42 of POCSO provides alternate punishment, where the same offence is punishable under the IPC.  Section 42A makes it clear that in case of any inconsistency, the provisions of POCSO shall have overriding effect on the provisions of any such law to the extent of the inconsistency. However, there is no single instance of POCSO having been applied against the husbands of married girls between the ages of 15 and 18, he pointed out.

Justice Deepak Gupta underlined that both the Exception 2 to Section 375 and 42A of POCSO were brought by Parliament on the same day.

The discussion then turned to Section 198(6) of Code of Criminal Procedure, which says that no court shall take cognizance of an offence under section 376 of the IPC, where such offence consists of sexual intercourse by a man with his own wife, the wife being under fifteen years of age, if more than one year has elapsed from the date of the commission of the offence.  Calling it a safety valve, Agrawal said according to the CrPC, if the married girl under 15 does not make a complaint within a year, the law will not proceed further.  It clearly shows that Parliament wanted to make it an offence, but the Exception to Section 375 provided the contrary, he suggested.

Agrawal made a fervent plea to reconcile POCSO, IPC, the Constitution, and the CrPC.

He added that free and full consent of intending spouses is required under international conventions too, to which India is a party.

Agrawal emphasized that he was not against the institution of marriage as such, but only sought an opportunity to married girls of 15-18 age group, to make complaints, if they are unhappy.   Article 15 of the Constitution imposes a duty on the State, to ensure this, he said.

Both the bench and the counsel took note of the fact that if the Exception is struck down as unconstitutional, there may be unintended consequences for families of minor married girls, who may be living happily, and some even with children.

It was brought to the notice of the bench that there are 26000 full time Child Marriage Prohibition Officers functioning under the PCMA, but there has been no perceptible progress in eliminating the number of child marriages in the country.