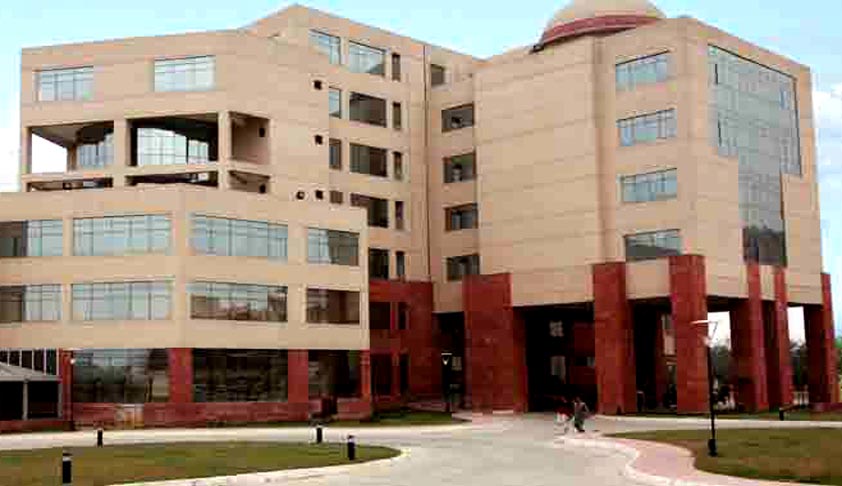 Gone are the days when there was only good humor or satire. Swear words, crass, nasty, blunt, sexist jokes are setting the stage on fire these days. Interestingly, in most parts, the ‘civilized’ population finds a temporary refuge by laughing their heart out on these narrations/performances/standup comedy stints. The performances are duly appreciated as well. But whenthe limit of dignity...

Gone are the days when there was only good humor or satire. Swear words, crass, nasty, blunt, sexist jokes are setting the stage on fire these days. Interestingly, in most parts, the ‘civilized’ population finds a temporary refuge by laughing their heart out on these narrations/performances/standup comedy stints. The performances are duly appreciated as well. But whenthe limit of dignity is actually crossed is a grey area to be decided. The subject matters (butt) of the jokes, or so to speak, the laughing stocks have not only been women but their physical appearance, their feminism, and other feminine attributes. The nature of such a humor attack at the dignity of women is unbearable at times, to few at least, if not, to all. The recent incident of March 22 in the annual fest of NLU D, Kairos witnessed a remonstration which has challenged the very recreational underpinnings including the kind of humor the society enjoys.

The form and the manner of protest was misguided, definitely not well thought out and the feminism depiction was injudicious and slightly over wrought. Abish Mathew was heckled during his performance, he was asked to shut up. This was no reasonable restriction on his right of speech and expression.Through this piece if the analysis of the shallowness of cracked jokes is not done, it would be but a facile attempt to look at the entire episode. I wonder why the actions and the impact were not pondered over by the group. I am not against the protest per se but there are surely better ways of expressing your disapproval of something especially when you are a future legal eagle. Legally speaking, there is no paucity of ideas.

There is an intrinsic anomaly existing in the Indian mindset, women should live up to the expectations of the male counterparts. In other words, they should match the patriarchal standards of beauty. Coming to Mayawati joke, her act of building her own statutes has always tickled us pink, but the fact that she is not ‘pretty’ and ‘attractive’ to men was a bit repugnant to the moral standards. The entire concept of an ideal body type is so inherently flawed that it reduces women to pleasant objects or commodities. (Remember Immanuel Kant’s theory?) In the light of this, the jokes on Punjabi women putting on extra kilos post marriage and those being compared to Swift Dzire will not evoke laughter but sheer disgust at the mentality. The equality thus subsists in the external society but does not thrive in our perception.

Being politically correct while speaking is a person’s own quality so as not to invite any controversy. Whereas there can different views cropping up on what the subject of humor can be and the degree of acceptability involved. Not Abish’s performance in particular, but now a days the trend is of entertaining public by transcending all the levels of politeness, decency,moral policies, virtues, and what not. The entertainers crack such jokes for the simple reason that the crowd likes this type of tonic humor, this can’t be a generalization though as the protest being the recent example. The underlying problem is that we have become used to SEXIST jokes, who will draw the line is a question to be reflected upon.In the instant episode as well, the student community wanted to listen to more Mathew’s performance despite such an uproar was created by the group of girls. The girls have drawn ire of the community themselves.

I think it’s time now for some reflection, some introspection and yes, the resolution of these fall outs in a way which is peaceful, socially acceptable, and legally sustainable.