Change of guard at Supreme Court; P Sathasivam takes over as 40th CJI 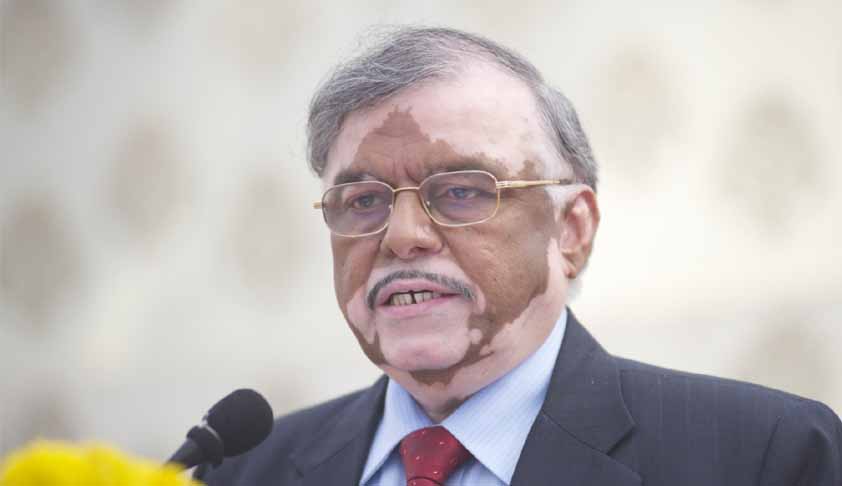 x
President Pranab Mukherjee has administered the oath of office to Justice P Sathasivam as the Chief Justice of India (CJI) at the Rashtrapati Bhavan. Justice Sathasivam is the 40th CJI and succeeds Justice Altamas Kabir, whose last day in office was 18th July. Justice Sathasivam will remain in office till April 26, 2014.

Frontline has brought a profile of Justice Sathasivam. Intresting excerpts from the issue are quote below:

“A self-made man, Justice Sathasivam acquired the image of a neutral judge even after working as a government pleader. Lawyers consider him administratively sound and hard-working and a predictable judge. Indeed, it is this certainty in law and his predictable interpretations that have endeared him to the Bar. “There are no surprises in his judgments, and this helped him to clear a lot of clutter,” observed a senior advocate of the Supreme Court.

Justice Sathasivam’s judicial philosophy is humane and tilted in favour of the downtrodden. In cases involving a discretionary choice between life and death sentence, Justice Sathasivam almost always preferred a life sentence, emphasising the rehabilitative potential of the convict. On other matters, he has been meticulous in his interpretation of the law irrespective of who the litigants are. While this has earned him the image of an impartial and objective judge, his judicial record is not entirely free from controversies.

A case in point is the matter involving the lifting of the ban imposed by the Tamil Nadu government on the release of the film Dam 999, on the specious plea that the film was about the Mullaperiyar dam over which Tamil Nadu and Kerala have serious disputes. Justice Sathasivam refused to consider the legal aspects involved in the challenge to the extension of the ban, saying the court could not ignore people’s sentiments. Had the court considered the film producer’s challenge on the basis of legal precedents, it could have resulted in an order favouring the film’s exhibition and the lifting of the ban, which would have been consistent with the freedom of expression guaranteed by the Constitution.”

Earlier in the month, the CJI designate Sathasivam had spoken to the media on various issues. Live Law had brought out a summary of the views expressed by him here. Live Law’s report on Justice Sathasivam’s appointment as CJI can be read here.

A detailed table of all the CJI’s till now and the period they had served is given below:

Retirement age of Chief Justices of few other countries is also given below: