Charge Sheets Filed In Any State Can Be Considered To Constitute ‘Continuing Unlawful Activity’ Under MCOCA: SC [Read Judgment] 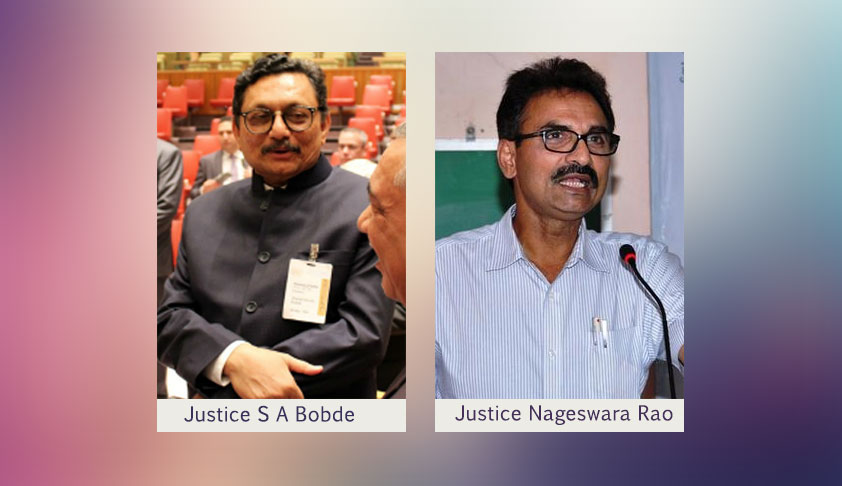 However, in the absence of an organized crime being committed in Delhi, the accused cannot be prosecuted on the basis of charge sheets filed outside Delhi, the court held.

In an important judgment, the Supreme Court, in State vs Brijesh Singh @ Arun Kumar, has held that the words ‘competent court’ in Section 2(d) of the MCOCA [Maharashtra Control of Organized Crime Act] is not restricted to courts in Delhi, and charge sheets filed in courts in other states can be taken into account for the purpose of constituting continuing unlawful activity.

The bench comprising Justice SA Bobde and Justice L Nageswara Rao, however, added that there cannot be a prosecution under the MCOCA without an organized crime being committed within Delhi.

In the instant case, the special court had held that the criminal cases of which cognizance was taken by courts situated outside Delhi cannot be taken into account for the purpose of satisfying the ingredients of ‘continuing unlawful activity’ under Section 2(1)(d) of the MCOCA. The appeal against the said order was dismissed by the Delhi High Court. It is worth to mention that in 2002, in order to curb the increasing crimes of the organized gangs, MCOCA law was extended to the National Capital Territory of Delhi by the Union Home Ministry.

Rejecting the argument that the crimes committed outside the state cannot be considered for any purpose whatsoever, the court held that the cases in which charge sheets are filed in competent courts outside Delhi shall be tried in those courts and are taken into account only for determining the antecedents of the accused. The bench observed: “there should be a minimum of two charge sheets of organized crime registered against the members of the syndicate either separately or jointly for the purpose of constituting a continuing unlawful activity. Charge sheets filed outside Delhi can also be taken into account.”

The court also added that an activity of organized crime in Delhi is a sine qua non for registration of a crime under the MCOCA. In the absence of an organized crime being committed in Delhi, the accused cannot be prosecuted on the basis of charge sheets filed outside Delhi, it said.

However, the apex court upheld the Delhi High Court order on facts, on the ground that there is no organized crime committed by the accused within the territory of Delhi, and hence there is no cause of action for initiation of proceedings under the MCOCA.