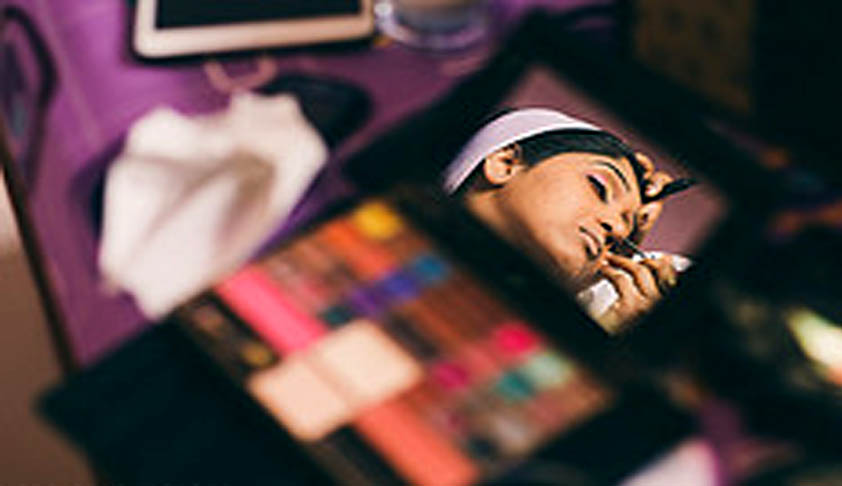 Despite the much hailed judgment striking down the provision putting restriction on women make-up artists and hairdressers in the film industry, the petitioner, Charu Khurana is still facing troubles to get the membership of Cine Costume Make-Up Artist & Hair Dressers Association.

A Bench comprising of Justice Dipak Misra and Justice P.C. Pant today observed, “We are constrained to repeat at the cost of repetition that the respondent No.5, the Cine Costume Make-Up Artist & Hair Dressers Association, is bent upon in not granting the membership adopting one excuse or the other. Possibly they feel that they rule some kind of empire and they would not allow anyone to enter. This kind of obstinacy speaks eloquently about the attitude and we do not appreciate the said attitude of the office bearers of the Association and we are sure that wisdom will dawn on them and they will extend the benefit of membership to the petitioners within a week hence.”

“If the Association still would have any grievance, they can agitate the same before this Court because we are harboring a feeling that they intend to overreach the Court which is inconceivable in law, and not appreciated,” the Bench added.

Last year, the Court had passed the order striking down the discriminatory provision, in a petition filed by Charu Khurana and other women make-up artists, who had qualifications from Cinema Make-up School, California but CCMAA in 2009 had rejected her membership application, as she is a woman.

During earlier hearings, the Supreme Court had observed “How can this discrimination continue? We will not permit this. It cannot be allowed under our Constitution. Why should only a male artist be allowed to put make-up? How can it be said that only men can be make-up artists and women can be hairdressers? We don’t see a reason to prohibit a woman from becoming a make-up artist if she is qualified.”