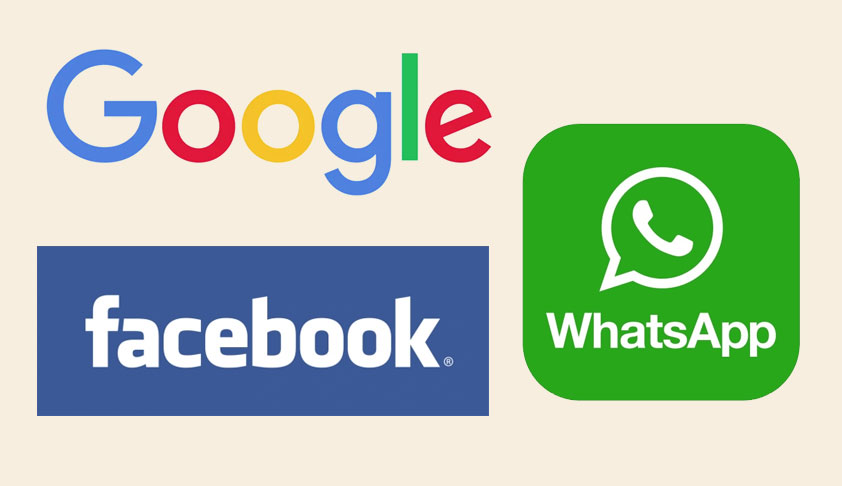 The Supreme Court has imposed costs of Rs. 1 lakh each on Yahoo, Facebook Ireland, Facebook India, Google India, Google Inc., Microsoft and Whats App for failing to abide by the directions given by it in the matter of videos of sexual violence and child pornography.

A bench headed by Justice Madan B Lokur had, in an earlier order, required the social media giants and Microsoft to brief it about the status of progress made pursuant to the recommendations accepted by them.

The Central government submitted that the Online Cyber Crime reporting portal in its final form will be launched on or before 15th July, 2018. It also stated that Portal Integration with CCTNS is likely to take about two months’ time and the Ministry of Home Affairs is coordinating with the States and the Union Territories in this regard.

The Supreme Court had constituted a committee while hearing a suo motu PIL registered on the basis of a letter from NGO-Prajwala to the effect that videos of sexual violence were being circulated in abundance via internet and WhatsApp. The committee filed a comprehensive report in two volumes and the court noted that there were 11 proposals on which there is an agreement between the members of the committee.

The court had then asked the parties, including the government, to implement 11 recommendations of Ajith Kumar committee appointed by the court, which is coordinating with WhatsApp, Facebook, Microsoft, Google, Yahoo Etc. to remove rape, gang rape and child pornography videos.