Children are our country's future and they need to be protected from sexual abuse; Delhi HC directs all Criminal Court to take all measures to ensure the true testimony of the child witnesses [Read Judgment] 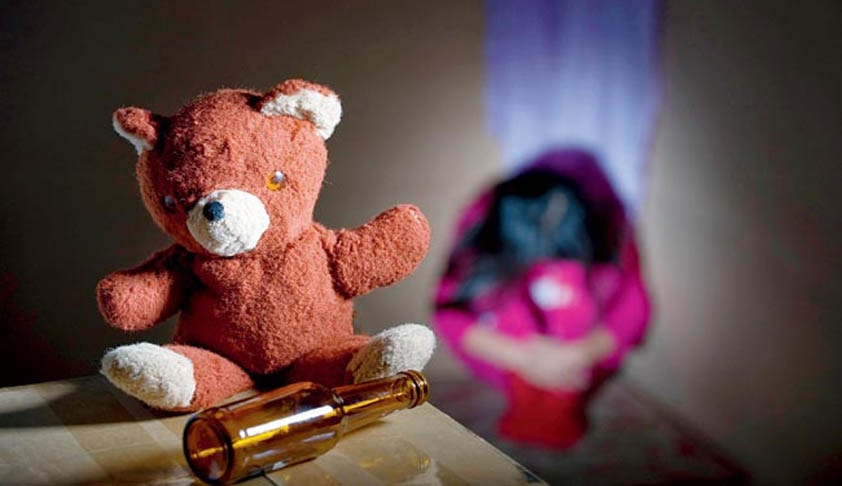 Delhi High Court in a recent Judgment emphasised the need to protect children from Sexual abuse; Justice P.S.Teji who wrote the Judgment in Ankush Kumar v. State held as follows;"Child sexual abuse is one of the most pervasive social problems faced by our society. Its impact is profound because of the sheer frequency with which it occurs and because of the trauma brought to the lives of...

Delhi High Court  in a recent Judgment emphasised the need to protect children from Sexual abuse; Justice P.S.Teji who wrote the Judgment in Ankush Kumar v. State held as follows;

"Child sexual abuse is one of the most pervasive social problems faced by our society. Its impact is profound because of the sheer frequency with which it occurs and because of the trauma brought to the lives of the children who have experienced this crime. Child sexual abuse is an epidemic. Children who have suffered sexual abuse at the hands of the sexual perpetrators do not only suffer from physical pain but are also subjected to mental and emotional trauma. The results of child sex abuse are severe and far reaching. As a society, it is important to recognize that the sexual exploitation of children is a very sensitive issue and must be addressed humanely. The effects of sexual abuse extend far beyond childhood. Sexual abuse robs children of their childhood and creates a loss of trust and may lead to depression and other serious emotional problems. The sexual victimization of children is ethically and morally wrong. Children who have been sexually abused face the social stigma attached to such offences and the discrimination they experience can make their difficulty worse and make it harder for them to recover. This is because the society in general has stereotyped views about sexual offences and how it affects people. The parents of such victims have even a greater role to play in helping and aiding the child in overcoming the trauma. Children are our country's future and they need to be protected. Offences, particularly sexual offences, against them should not be neglected or taken lightly. Their proper development in every aspect is indispensible. The best interest and well being of the children must be regarded as being of paramount importance at every stage, to ensure the healthy physical, emotional, intellectual and social development of children"

The Court was hearing a petition to quash the FIR registered under S.377 IPC on the ground of compromise.  Rejecting the prayer of the Accused/ Petitioner the Court held,

"The case in hand is otherwise the petitioner's wish to use the provision of Section 482 of Cr.P.C. to cause injustice by way of putting undue pressure upon the minor child to get rid of the due process of law which is neither permitted by the Statute nor by the law laid down by the Hon'ble Apex Court. The conduct of petitioner itself is an abuse of the process of law. It would be pertinent to mention here that to achieve his covert object, the petitioner also made the father of the minor child a party. The father of the minor has been used to get procured the Memorandum of Understanding which is not permissible under the law on behalf of the minor to digress from the justice delivery system. The role of the petitioner is also condemnable and the practice adopted in this case, needs to be curbed and warrants dismissal of the present petition. This Court has observed that ample pressure has been put by the accused upon the minor child to concede to his wishes and to tamper with the evidence.