Children should not be used as bargaining points in personal disputes between parents; Bombay HC [Read Judgment] 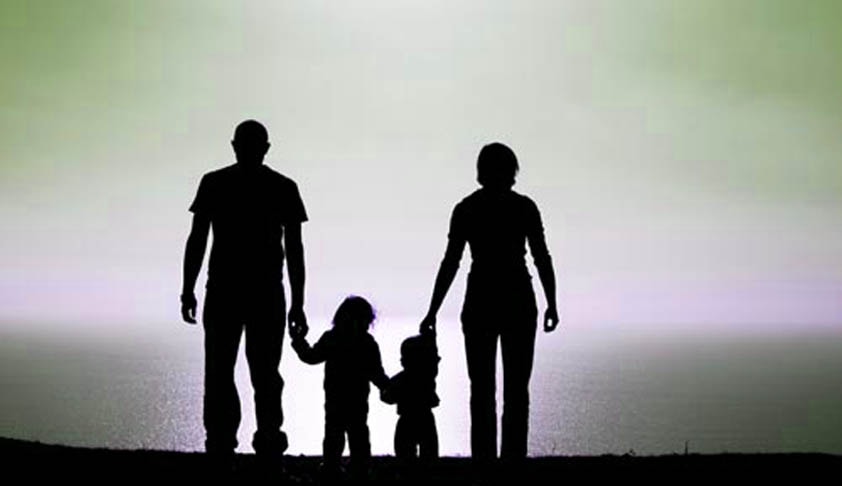 The children require the unconditional love and security of both their parents, if possible together, and if not possible, separately. Such unconditional love and security, is in fact, their right, which is presently being denied to them, Justice Sonak said.Justice M.S Sonak of Bombay High Court has made some realistic observations about the trauma faced by children, as victims of egoistic...

Justice M.S Sonak of Bombay High Court has made some realistic observations about the trauma faced by children, as victims of egoistic clash between their parents. The court said that parents should even attempt to use the children as ‘pawns upon the Chess Board they have chosen to spread out for themselves’.

The matrimonial dispute between great grandchildren of a religious leader of the Dawoodi Bohra Community on one hand and their husbands on the other stems from a succession battle to the position of 53rd Dai-ul Mutlaq. Totally nine children are in the middle of the dispute between their parents. In a case instituted by mothers of these children in California Court, it held that the appropriate legal forum to resolve the dispute would be the Indian Courts. However it had directed restoration of custody of the children to the fathers and granted custody to the mothers for seven days in each month as well as unlimited telephonic access.

The Family Court at Bandra deferred any decision on the issue of interim custody and access, until the Counsellors or Child Welfare of Officers hold counselling sessions with the children and submit reports to the Family Court. These orders were challenged by mothers in the High Court. The mothers complained that their husbands, in disregard to the directions made by the California Court, have virtually cut off the access to the children and children have been sent away to Surat and others are kept in virtual seclusion at Mumbai.

The judge terming his interaction with the children ‘extremely meaningful and illuminating’ said ‘Overall, the interactions with the wonderful children, left me with the impression that these children, like perhaps any other children, seem to wonder, as to why they have been placed in such a predicament and why they cannot have a normal childhood, a normal family life, abounding in love and care from both their parents’. The court said that children are denied of unconditional love and security of both their parents, which is their right.

The Court further said the children will surely be the 'losers' in the ultimate run if the parents do not arrive at some workable arrangements on emergent basis. Looking to the age of the children, their predicament, their trauma, not too much of their childhood remains. Both, the parents as well as the children, will never be in a position to retrieve this squandered time, this precious childhood, which is ticking away, Justice Sonak said.

The Court said that issue of succession should not be linked the issue of access and custody and neither parties should make use of the children as a bargaining point. The Court also said that, in matters of custody and access, the Family Court should be conscious that it is not merely enforcing parental rights or determining the rights of the parents. In such proceedings, there are not two parties – the husband and the wife – but also a third party – the children- most important party in such proceedings, the Court said.

The Court, refused to set aside the orders challenged, though it supplemented them with certain directions to the fathers to grant the mothers, full day access and visitation rights to the children on at least on four occasions between December 25, 2015, to March 31, 2016.