Child's Ties With Father Should Not Be Stopped For All Times: Delhi HC Allows Visitation Rights To Father Despite Settlement Agreement To The Contrary [Read Order] 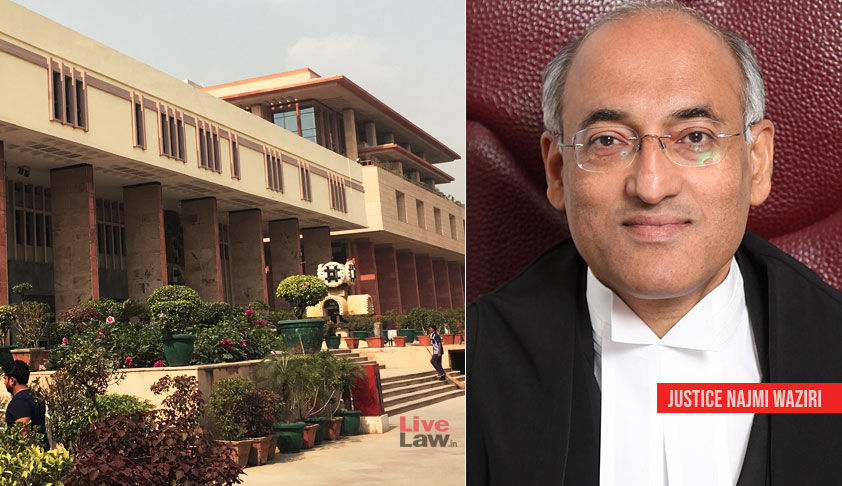 The Delhi High Court recently granted visitation rights to the father of a four-year-old girl, despite the fact that the settlement agreement between the girl’s parents did not allow for any contact between her and her father.

In doing so, Justice Najmi Waziri emphasised on the importance of a child being under the care and concern of the mother as well as the father, observing, “The Court is of the view that for a healthy emotional quotient and robust psychological growth of the child, the affection of both parents would be necessary. While the daughter will be in custody of the mother, who in due course may restart a new married life, she would nevertheless be entitled to affection of both natural parents.

The way the Settlement Agreement stands, it has negated all her rights of interaction with and affection from her natural father. This deprivation is likely to be to her detriment. It would be in her overall interest to make provision for her access to her father. Her ties with the father should not be stopped for all times.”

The court was hearing a petition filed under Section 482 of the Code of Criminal Procedure by the husband, for quashing the proceedings initiated against him by his wife under Sections 498A/406/34 of the Indian Penal Code.

The court noted that the couple had been granted divorce by mutual consent in August this year, and that they have since settled their differences amicably by a Settlement Agreement, whereby the wife was to be paid a total sum of Rs. 40 lakhs.

The wife had also now submitted that she did not wish to pursue her complaint and “would rather like to put her unfortunate past behind her and look for happier times in life”.

Taking note of various precedents, the court allowed the husband’s plea, in view of the settlement arrived at between the parties.

The court went on to highlight the importance of affection from the parents for the child, observing, “The stream of incessant paternal affection and assurance of paternal protection must always be available to nurture her in a wholesome manner. Although the residence of the mother would affect meetings of the father and the daughter but the abiding need for sustained filial connect cannot be a casualty because of physical distance or residential constraints. These teething and logistical issues can surely be worked out between the parties.”

During the hearing, in order to establish his bona fides, the father also offered to deposit an amount of Rs. 4,000 per month, for the daughter in the Sukanya account maintained for her benefit. The deposit, the court ordered, is to be made on or before the 15th day of each month of the Gregorian calendar month.

In view of such developments, the court ordered that the father and the daughter will be allowed to meet each other at least twice a month, for four hours each in the presence of a child counsellor.