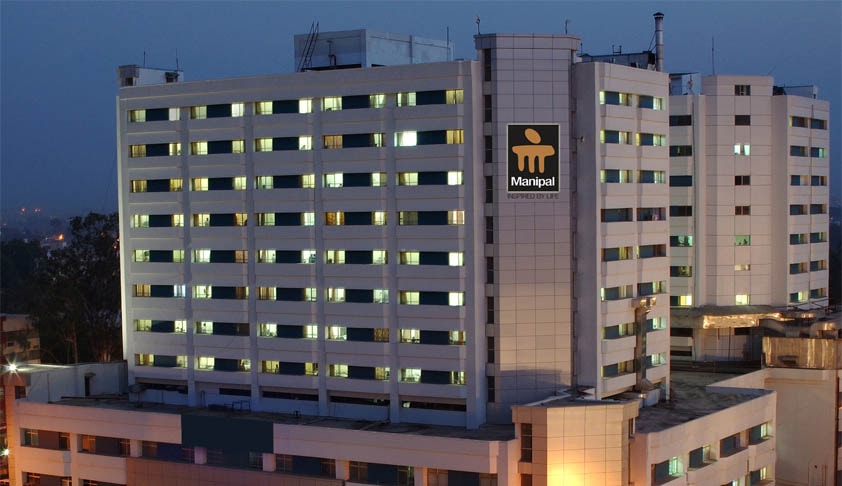 Opposite parties include Dr. Murlidhar Rao and an Indian subsidiary of Johnson & Johnson. Chairman-Medical Advisory Board and Medical Director Dr. H. Sudarsahan Ballal and others to court for alleged gross medical negligence and willfully providing false and dangerously misleading information about medical implants.

The consumer complaint in a Bangalore court relates to an ankle surgery in January 2014 where implants to correct a fracture did not meet medical standards. It is alleged that Ms. Subramaniam’s life was put at grave risk by the use of faulty implants, details of which were never given to her despite repeated pleas and several meetings with Swami Swaminathan, Executive Chairman, Manipal Health Enterprises.

It is alleged that Manipal Hospitals and Dr. Murildhar Rao – the orthopedic surgeon who operated on Ms. Subramaniam at Manipal Northside Hospital in Malleswaram – repeatedly provided wrong and misleading information claiming it was given to them by the Indian arm of Synthes, the Switzerland-based subsidiary of the global conglomerate Johnson and Johnson.

Ms. Subramaniam lives with Multiple Myeloma, a life-threatening cancer of the bone marrow.

'Regular MRIs are part of routine check-ups. The faulty implants made MRIs impossible and the implants had to be removed by a second surgery. Ms. Subramaniam has publicly spoken out about her diagnosis and advocates internationally for access to affordable treatment including cancer treatment', stated in the Petition