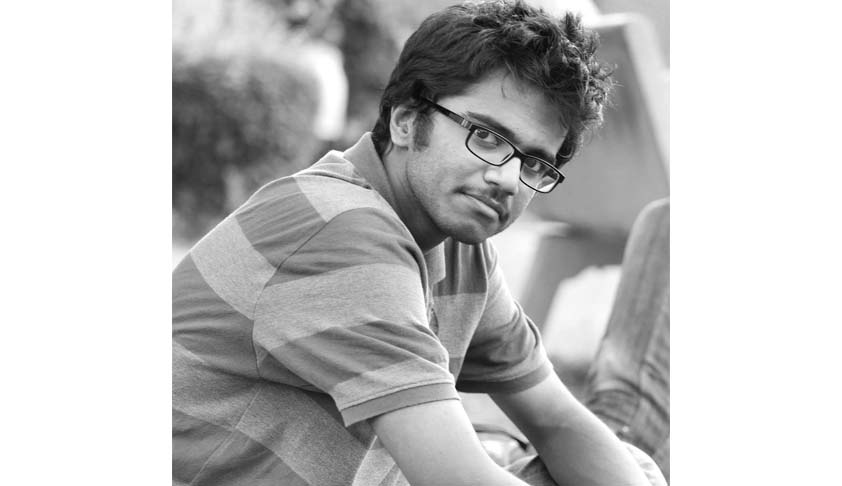 Anand Mathew, Son of kerala High Court Judge, Justice Babu Mathew P Joseph, was killed in an accident in Bangalore. The accident occurred on Monday at around 10 pm as the boy was riding pillion with his friend. They were headed to Balajinagar, when the duo lost control of the bike and went on to opposite lane and collided with another two-wheeler. Anand, who suffered fatal injuries, though was rushed to St John’s Hospital by passerby, was declared dead at 2.30 am. Reportedly, the co-rider Prince, who wore a helmet and the rider on the other bike has escaped with minor injuries.

Anand, who is a fourth semester law student of Christ Law College, had been living and studying in Bangalore for the past three years. Justice Mathew p Joseph on Tuesday brought back Anand’s body to Mulavukavu in Ponnarimangalam in Kochi, to perform the last rites. Anand was the younger of the two sons of Justice Babu Mathew, who lives in Kochi. The other son, Manu Mathew, is a doctor.