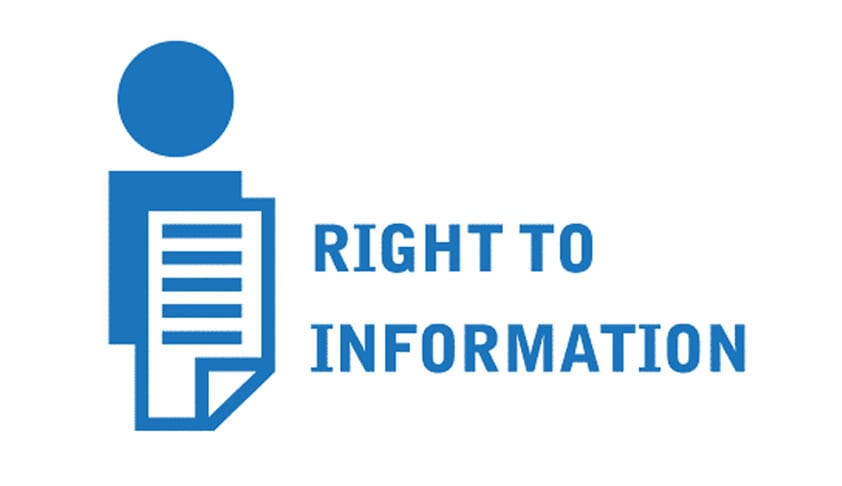 A full-Bench of the Central Information Commission recently refused to direct the RBI to disclose list of defaulters and non-performing assets, in view of a similar issue being under consideration before the Supreme Court in the case of Centre for Public Interest Litigation v. Housing and Urban Development Corporation Ltd. & Ors., WP(s) (C) No 573/2003.The CIC Bench, comprising...

A full-Bench of the Central Information Commission recently refused to direct the RBI to disclose list of defaulters and non-performing assets, in view of a similar issue being under consideration before the Supreme Court in the case of Centre for Public Interest Litigation v. Housing and Urban Development Corporation Ltd. & Ors., WP(s) (C) No 573/2003.

The CIC Bench, comprising Information Commissioners Mr. Sudhir Bhargava and Ms. Manjula Prasher noted that in CPIL’s case as well, the Petitioner had requested to make public names of defaulters in excess of Rs. 500 crores from different institutions. The Apex Court had then, in November last year, observed, “The Government has therefore acting in right earnest set up a Committee to look into the nature and extent of the problem and the proposed reforms. The Committee, we are told has already held several meetings and is about to finalize its report with recommendations. It will, therefore, not be proper at this stage to prevent the Committee from taking the proceedings to their logical conclusion especially when the recommendations to be made by the Committee are subject to scrutiny of this Court as also of the, petitioners. As regards the Government’s resolve to reform the statutory and other mechanism for recovery of the NPAs through the DRT and SARFAESI Act we direct that a comprehensive note indicating the Government's action plan in that direction may be filed, if so advised in a sealed cover for the perusal of this Court.”

The Commission was hearing an Appeal filed by RTI activist Mr. Subhash Chandra Agrawal, who had sought a list of bank-defaulters of public sector banks with an outstanding amount of more than Rs. 1 crore each. He had further sought a list of NPAs exceeding Rs. 1 crore with such banks, as also information on the steps taken to combat NPAs and bad debts.

The CPIO had informed Mr. Agrawal that the RBI receives data relating to the top 30 NPA accounts from banks for supervisory purposes, and that such information is held in fiduciary capacity, and is therefore exempt from disclosure under section 8 (1) of the RTI Act.

The First Appellate Authority had thereafter upheld this order, but had directed the RBI to provide Mr. Agrawal details of the top 100 defaulters of loans from public sector banks. The operation of this order was, however, later stayed by the Delhi High Court, directing CIC to adjourn hearings in all cases that involved the disclosure of the inspection reports prepared by the RBI, and correspondence exchanged between the RBI and banks.

Mr. Agrawal had now contended that the information was wrongly denied, relying on the decision of the Supreme Court in the case of Reserve Bank of India v. Jayantilal N. Mistry & Drs., wherein the Apex Court had held that the RBI is not in any fiduciary capacity with any Bank. The RBI had, on the other hand, relied on Section 45-E of the RBI Act, 1934, which prohibits disclosure of credit information.