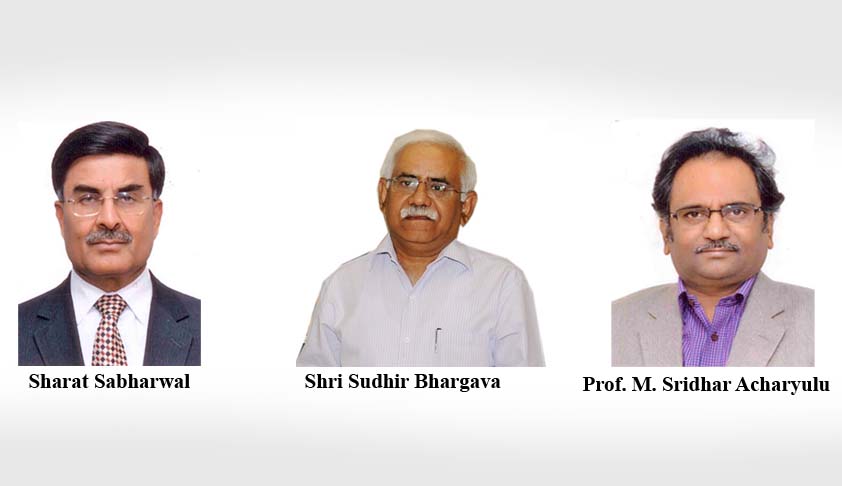 A Full Bench of Central Information Commission, in a split verdict of two to one, has upheld the decision of a Bank which had denied the information to a person accused of corruption, who had sought information relating to the grant of sanction for his prosecution.

The Bank had denied information on the following grounds

The Information Commissioners, Shri Sharat Sabharwal and Shri Sudhir Bhargava, referring to Surinder Pal Singh case, held that the invocation of Section 8 (1) (h) by the Bank is justified. They also observed that the exemption granted to the CBI from applicability of the RTI Act, in terms of Section 24 (1), would become meaningless if RTI applicants could get from another public authority the very information that they cannot get from the CBI or information inextricably linked to the information and material provided by the CBI to a public authority.

However, in a strong dissenting opinion, Information Commissioner Professor M. Sridhar Acharyulu held that the decision of IOB to deny the information to the accused is illegal, unconstitutional and in serious violation of appellant’s internationally recognized human rights besides the RTI Act. He made the following pertinent observations: