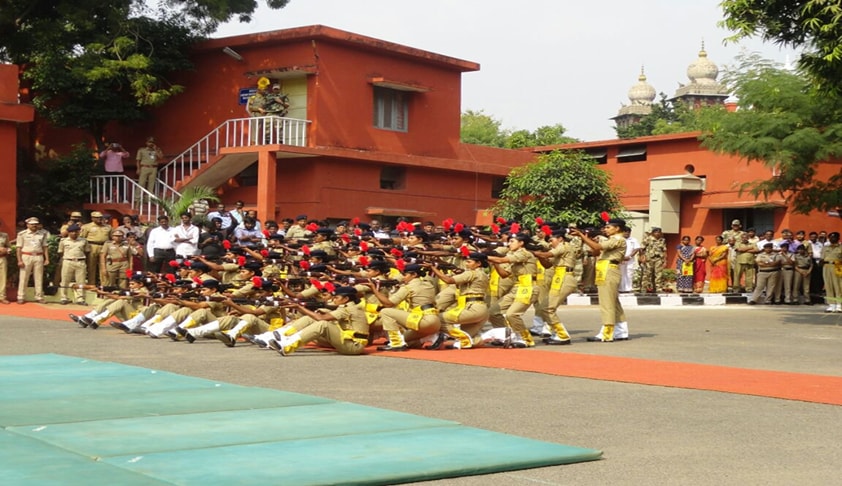 A full bench of the Madras High Court recently opined that the Central Industrial Security Force (CISF) cover granted to the High Court campus should gradually be extended to the Small Causes and City Civil Court Campus as well.

The judgment was delivered by a Bench comprising Justices M. Sathyanarayanan, M.M. Sundresh and T.S. Sivagnanam.

The Court was hearing a Public Interest Litigation filed by one Mr. B. Sarvana Sathish Kumar against boycotts by Advocates, as well as processions and sloganeering within the Court premises.

The Registrar General of the High Court had now submitted a report before it, informing it that the security of the Court was taken over by the CISF from November 2015. Since then, it submitted, agitations, protests and demonstrations have been completely eliminated, and conducive atmosphere is being maintained.

The Court noted, "...the report of the Registrar General dated 13.02.2018 would indicate that insofar as the High Court campus is concerned, there is no major untoward incidents after the deployment of CISF and insofar as the other Districts are concerned, the atmosphere, as of now, is generally peaceful and conducive for smooth functioning of the Courts.

It is also brought to the knowledge of this Court by the Registrar General, in the Report that after deployment of CISF in the High Court Campus as well as Madurai Bench of Madras High Court, agitations, struggles or any kind of protests and demonstrations which result in chaos and nuisance and other disturbances involving violence and burning of effigies as a form of registering dissent in Verandahs inside Court Halls, had come down and as of now, no such unruly or ugly incidents take place in both campus."

With regard to the City Civil Court and Small Causes Court campus, the Court was informed that while CCTV cameras have been installed, an incident of intimidation by people claiming to be lawyers did occur in March this year.

The Court was then of the view that the CISF cover should gradually be extended to these campuses as well. It further directed, "In the event of expansion of CISF deployment to Small Causes and City Civil Court Campus, the barricade now put up between the High Court and Small Causes and City Civil Court Campus, may also be removed as the partition put up for security purposes, may create a sense of unease among Advocates for the reason that both the campuses, remained as one and the same, prior to such partition."

The Registry was then directed to submit the necessary proposal before Chief Justice Indira Banerjee for passing appropriate orders in this regard.