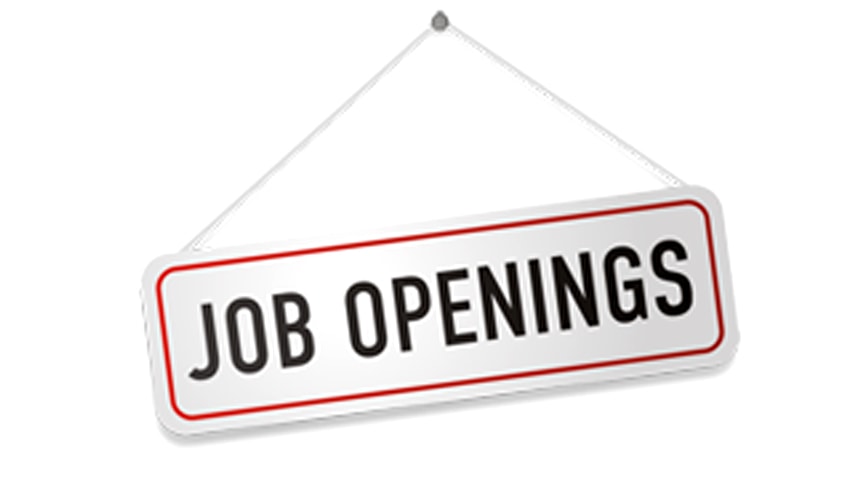 High Court of Bombay at Goa has invited applications from the eligible candidates for the post of   Civil Judge, Junior Division and Judicial Magistrate First Class on adhoc and temporary basis for a period of 5 years from the date of sanctioning the posts by the Government of Goa, as per the Goa Judicial Service Rules, 2013.

Application should be submitted only by Registered Post or Speed Post with acknowledgment in the prescribed format along with copies of testimonials referred to above and two passport size colour photographs, one duly affixed on application and one in separate envelope without pinning it to any paper, so as to reach the Office of the Registrar (Administration), High Court of Bombay at Goa, Lyceum Complex, Altinho, Panaji-Goa 403 001, on or before 18th January, 2016.

The envelope should be inscribed as “APPLICATION FOR THE POST OF CIVIL JUDGE, JUNIOR DIVISION & JUDICIAL MAGISTRATE FIRST CLASS IN THE GOA JUDICIAL SERVICE”.