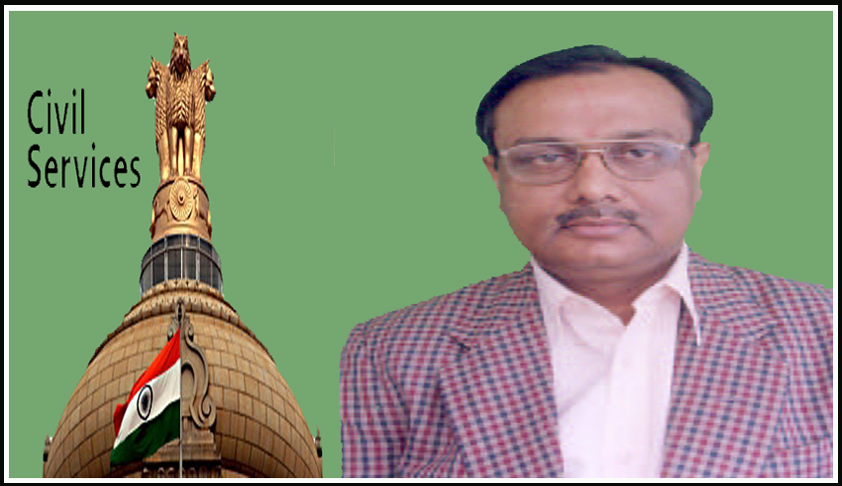 The lady in a private complaint made before the trial court alleged that the officer, B B Mohanty, had called her to a place in Swej farm and raped her repeatedly on February 17 and 19 last year.

Reports says that police have received the complaint from a local court in which she had alleged that IAS officer B B Mohanty had raped her on different locations in February last year,"
Police sources, as per the report says, that the complainant had alleged that Mohanty sexually exploited and raped her promising to help her in IAS exam preparations.

Report says that officer had rejected the allegations as "baseless". "This is all nonsense... the allegations against me are baseless," Mohanty said to the media.
Next Story
Similar Posts
+ View more
Law Firms
+ More