Civil Society organisations demand respect for the Right to Dissent 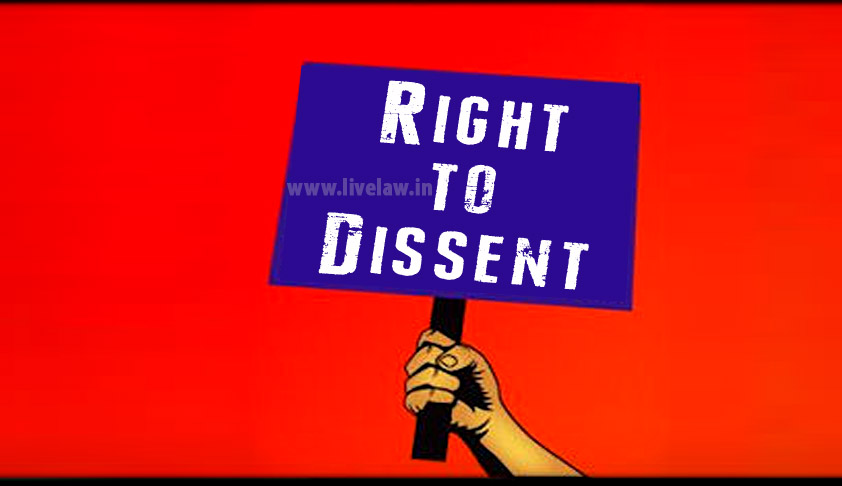 On October 9 2014 the Home Ministry submitted an affidavit in the Delhi High Court against Greenpeace India. This triggered a strong reaction with the civil society leaders taking up the issue. The move of the Government to keep NGOs at bay has been criticized as discriminatory and a violation of freedom speech.

The government of India and NGOs seem to be at loggerheads since June this year. An Intelligence Bureau report on foreign-funded NGOs named several NGOs and singled out Greenpeace as negatively impacting economic development in India and a threat to national economic security. The report also accuses Greenpeace of violating the provisions of the Foreign Contribution (Regulation) Act of 2010 (FCRA). This led to a freezing of funding of Greenpeace India.

Consequently, Greenpeace India moved the Delhi High Court, seeking directions to the government for release of foreign contribution. Justice Vibhu Bakhru issued notice to the home ministry, asking it to keep the frozen foreign donations as interest-earning fixed deposit till further orders. The court, also asked the ministry to file its counter affidavit within three weeks. In the affidavit filed by the home ministry, it stated that Greenpeace India was working against national interest by often opposing government policy.

Greenpeace wrote to the Union home minister Rajnath Singh and minister for environment, forests and climate change Prakash Javadekar, seeking an appointment to discuss the case and the work of Greenpeace India.

Kumi Naidoo, executive director of Greenpeace International, said: "Greenpeace is a globally respected organization that for the last 40 years has been working for a sustainable and equitable future. We are present in over 50 countries and all continents. For us to be 'blacklisted' in this manner is unprecedented."  Mr Naidoo is currently in India to discuss the role of civil society in the context of certain individual and non-governmental organisations (NGO) being targeted for being “anti-national”.