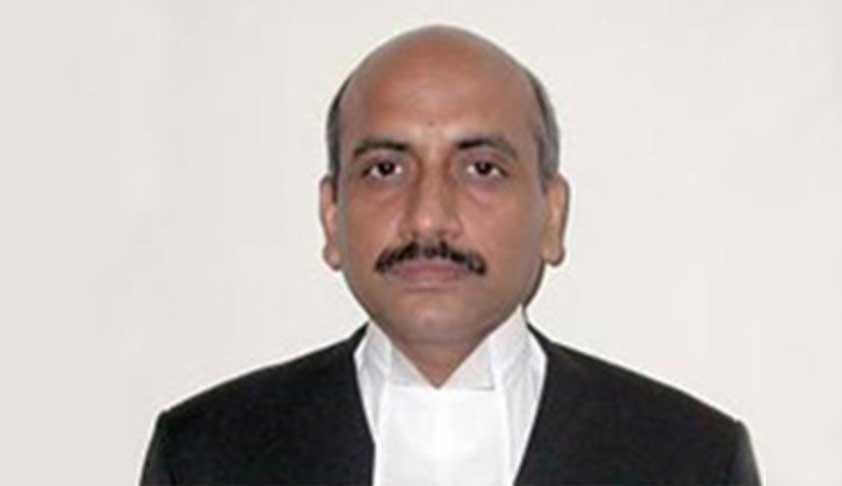 The Campaign for Judicial Accountability and Reforms (CJAR) on Thursday appealed to the political parties to “come together” to initiate impeachment proceedings against the Chief Justice of Madhya Pradesh High Court, Justice Hemant Gupta.

A press release issued by CJAR highlighted the inaction of the Judiciary, despite the complaint against the Judge in March this year. Along with the complaint, CJAR had also sent evidence of several charges of money laundering, acquiring several properties by illegal means, possessing disproportionate assets, and seeking to influence officer of the ED who was investigating these charges.

“However despite there being considerable evidence for the aforementioned charges, and the existence of a taped conversation between the J. Hemant Gupta and the ED officer in which he asked the ED officer to come and meet him to resolve the matter and thus, tried to influence him, no such in-house enquiry appears to have been set up, despite a further reminder dated 27.03.2017 sent to the Chief Justice of India.  Also no communication whatsoever has been received by the CJAR from the Chief Justice of India as to what has been done to the complaint and why no in-house enquiry was set up to enquire into the charges,” the release stated.

The CJAR release, thereafter, stressed upon the “futility” of the in-house procedure for investigating charges against sitting Judges, stating, “It also shows that often Chief Justices’ act on subjective considerations and on the basis of his own personal equations with the judge concerned. This underlines the need for putting in place a permanent full time commission, which is independent of the government and the judiciary, for investigating complaints against judges and taking action against erring judges.”