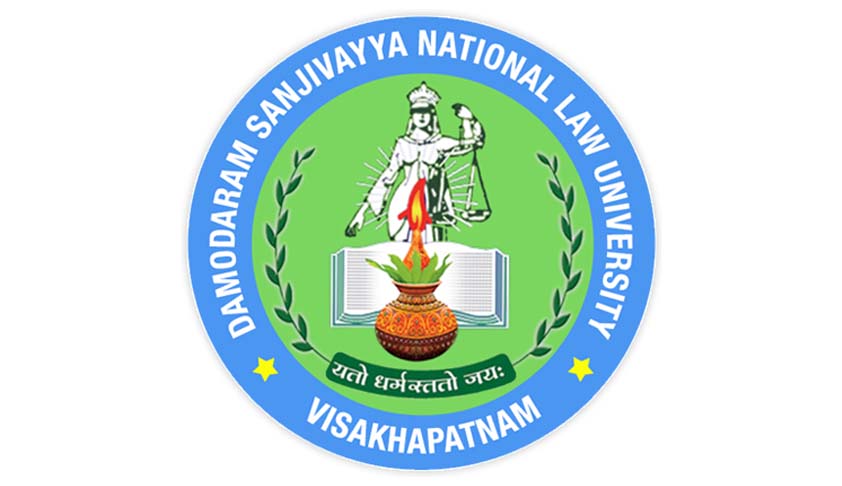 The Chief Justice of India was the Chief Guest at the 1st Convocation of the Damodaram Sanjivayya National Law University with the Chief Minister of Andhra Pradesh, Chandra Babu Naidu as the Guest of Honor.  Delivering the Convocation address, he called upon law graduates to be alive to the changing needs of society and adapt accordingly.

He added that the lawyers were the oil that helps in its smooth administration. He defined a lawyer as not one who merely wears black robes but should have to wear an additional robe of a ‘social reformer’.

Referring to the legal field being increasingly viewed as a ‘commercialised profession’ and a lucrative option, he said, “Honour sinks, where commerce prevails. It is wrong to enter the profession with a mindset to only make money.”

The Chief Minister promised to allocate required land to DSNLU for construction of its own buildings and said that ₹25 crore would be sanctioned immediately to enable the university to take up construction work after earlier wanting a NALSAR type university instead. He promised to deliver the goods - the much wanted Rs 120 crore grant and handing over of the entire 64 acre land for the new campus, that too in the presence of an august audience, including the chief justice of India and the chief justice of the two states of Andhra Pradesh and Telangana.

Chief Minister alsosaid the greatest advantage of India was its young population unlike Japan, China and the US, which were ageing. India will have the largest technical manpower by 2018 and this was the reason he had promoted technology a decade ago.

He said all villages would be connected with high bandwidth, internet access and Wi-fi over the next three years.

Listing out the achievements, he said the university began its saga in 2008 with 54 students and has now grown to 448 students with representation from 18 States.

He lauded the 43 students who graduated and received their certificates from Chief Justice of India HL Dattu.

Among them, the brightest student was Poosarla Bayola Kiran, who won seven gold medals in various subjects.