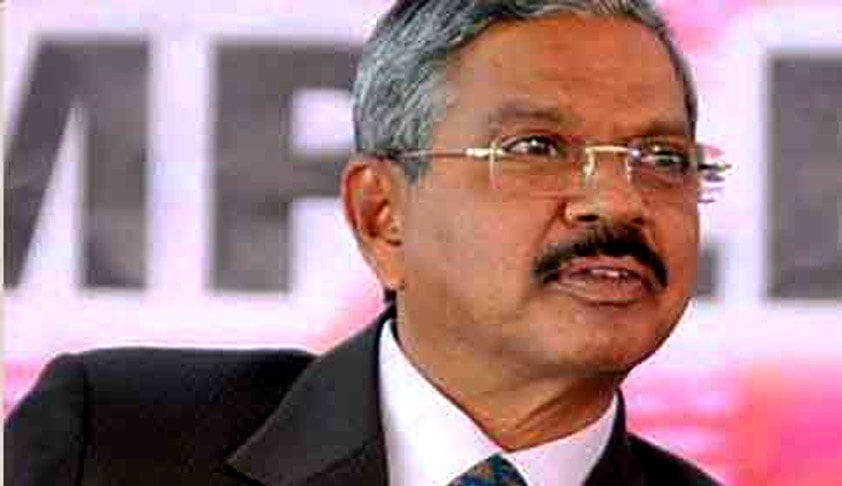 The collegium, comprising the Chief Justice himself, along with Justice T.S. Thakur and Justice A.R. Dave, will deliberate on the issue of extending the term of about 30 Additional Judges of various High Courts, who were earlier provided with a three month extension.

In May this year, a three Judge Bench headed by Justice J.S. Khehar had ordered that Additional Judges of the High Courts would get an interim extension of three months or till the date of their superannuation, whichever was earlier.

The National Judicial Appointments Commission was declared unconstitutional on Friday as it violates basic structure of Constitution of India by 4:1 majority. Justice J.S. Khehar, Justice M.B. Lokur, Justice Kurian Joseph and Justice Adarsh Kumar Goel declared the 99th Amendment and NJAC Act unconstitutional while Justice Chelameswar upheld it. You may read the judgment here and a Judge-wise ruling here.

The judgment has been hailed by the jurists and advocates alike, while the Government is still deliberating on its next move. Senior Advocate Ram Jethmalani, in this short interview to LiveLaw considered the judgment as a great success for the Indian democracy and said, “I think it is a great success for Indian Democracy; the litigating public; the bar and all those who respect honest judges and a clean judicial system. The crooks who want judges to be subordinate to the wishes of prolific litigant namely the government itself must be in mourning. My own view is that in his own interest the PM should get rid of all those law officers who advised and prepared this legislation.” You may read the entire text of the interview here. You may also read the full text of Mr. Jethmalani’s press statement here.

You may read: NJAC Judgment is welcome, especially at a time when the government is seeking to control various independent accountability institutions: Prashant Bhushan

You may also read: Collegium: Not the fault inherent; but corrective by Dr. K.P. Pradeep