CJI expresses reluctance to help in framing of rules and procedures for NJAC, citing pending petitions 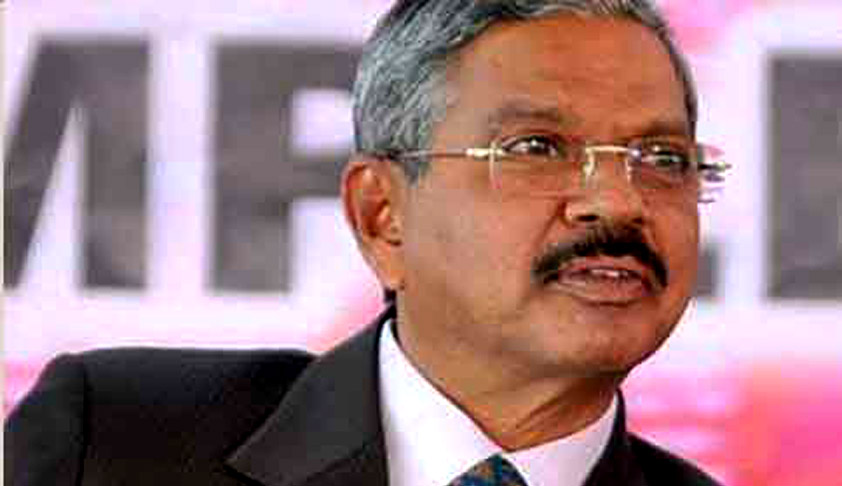 The Chief Justice of India is reportedly displaying his reluctance to be a part of the process to frame rules and procedures for NJAC on ‘ethical grounds’. This might further delay the Government’s plan to set up the National Judicial Appointments Commission.

Such reluctance has been conveyed till the petition challenging NJAC is decided by the Supreme Court, keeping in mind the sub-judice nature of the case. The CJI’s opinion might be seen as influencing the case.

The collegium system ended with the Act receiving President’s assent in December last year. But its notification has been delayed since the rules and procedures were yet to be framed. These Rules would determine the procedure to appoint two eminent persons in the six-member NJAC.

The delay will continue because the CJI’s concurrence is important to frame rules for the NJAC. If the Congress, which is the largest party in the Lok Sabha, and the CJI don’t concur, the rules for the committee cannot be finalized. The Government is hence, yet to assign an office to the NJAC. Till such notification, the collegium system will exist.

Tweets by former Additional Solicitor General, Indira Jaising had recently brought to light that collegium has paved way for appointment of the Chief Justice of Delhi High Court, Justice G. Rohini and Madras High Court, Justice Sanjay Kishan Kaul to be elevated to the Supreme Court.

It is interesting to note that it was just after the collegiums had cleared these two names, the Union Law Minister D.V. Sadanand Gowda made a statement that no fresh appointments of judges to the High Courts and Supreme Court would be made till the public interest litigation challenging the National Judicial Appointments Commission Act, 2014 are decided.

LiveLaw had reported that such a statement has given fresh fuel to the fire regarding the issue of judicial appointments.

The National Judicial Appointments Commission Act, 2014 has been challenged by the Supreme Court Advocates on Record Association. It has stated that the Parliament does not have the legislative competence to enact the same and that it is violative of Art. 124(2) and 217 (1) of the Constitution of India.

A petition has also been filed in the Kerala High Court challenging the NJAC Act. Read the LiveLaw story and petition here.

You may read more news about the National Judicial Appointments Commission here.