CJI Gogoi Unfolds Plans To Reduce Pendency: No Leave For Judges On Workdays; Withdrawal Of Judicial Work From Errant Judges 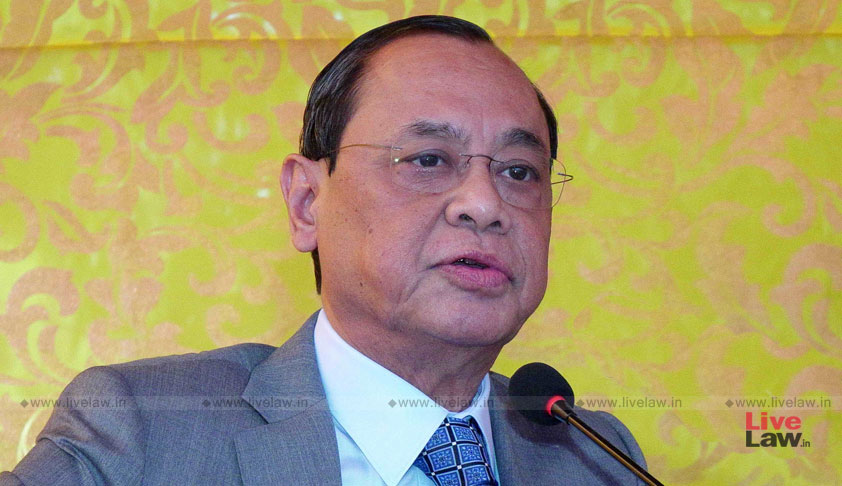 Acting on his assurance to bring in plans for reducing pendency of cases, Chief Justice of India Ranjan Gogoi has begun by trying to discipline the judiciary.

A few days before taking over as the Chief Justice of India, Justice Gogoi had highlighted two main problems that concerned him—huge pendency of cases and inability of poor to access justice.

While speaking at a session at the Main Auditorium, Indian Society of International Law, New Delhi on September 29, he had also declared that he will “unfold plans to these problems soon”.

According to reports, Justice Gogoi has now interacted with collegium members of each high court through video conferencing to prescribe some strong medicine for the burgeoning pendency of cases—ban on leaves on working days, unless in case of an emergency.

The CJI has also asked the judges to apprise him if any of the high court or subordinate judges fail to adhere to the regime. Such errant judges, he said, would have all judicial work withdrawn from them. He further expressed displeasure on the practice of judges attending seminars and official functions on working days, as this cuts down on the time that they need to prep cases scheduled for hearing the next day, The Times of India reported.

Additionally, CJI Gogoi has made it clear to judicial officers that they will not be allowed to avail themselves of LTC or ex-India leave during working days, except in case of an urgency.

The next point highlighted by CJI Gogoi was the necessity to expedite the process of filling in judicial vacancies. Besides, he indicated towards daily monitoring of cases in subordinate courts, as against quarterly checks. He informed the judges that he and his colleagues are exploring the possibility of monitoring case disposal mechanism in trial courts on a day to day basis, as these courts account for bulk of the pendency.

As for the pending cases, the CJI suggested that infructuous cases should first be weeded out, after which appeals filed by convicts lodged in jail for criminal cases must be identified. Those cases pending for more than five years, must then be listed immediately and disposed of after hearing the parties, he said. CJI Gogoi has in fact asked the chief justices to communicate to him details of all cases in this category.