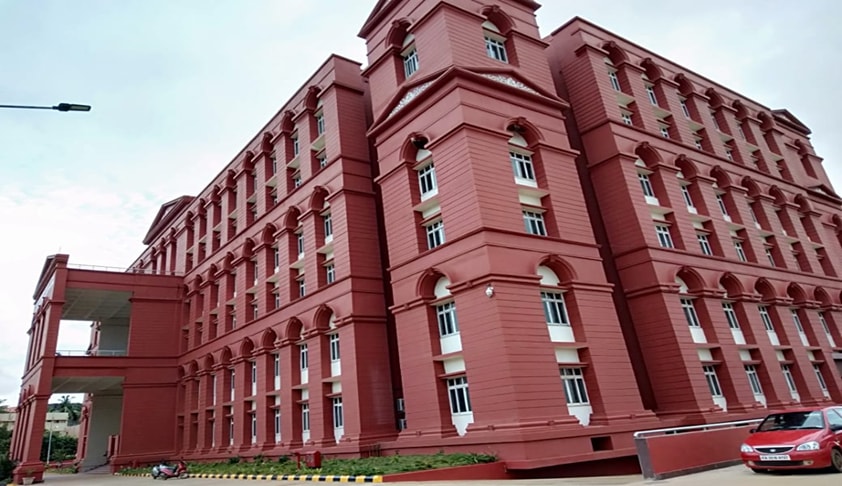 According to a Deccan Chronicle report, the court-complex is the largest, model taluk-level court building in the entire country, having been built on 5 acres and 15 guntas of land at a cost of Rs. 122 crore.

Speaking at the inauguration, CJI Misra appreciated the amenities available at the court complex and emphasised on the need for maintaining basic infrastructure at all courts, without giving excuses such as fiscal deficit or lesser finances.

“Lack of finances should not be a ground to stop infrastructure development in courts. Access to justice means there must be facilities for the litigants. At the same time, we cannot remain in the past and the executive (government) should make court premises techno-savvy,”  he was quoted as saying.

CJI Misra further pitched the idea of appointing court managers in every district court in the country for infrastructure development and speedy disposal of cases. MBA graduates, he said, can be considered for the post. He suggested that the matter of creation of such posts be taken up by the High Court and the district judiciary with State Governments.