A Classic Example As To How A Court Should Not Pen Down A Judgment; Madras HC Quashes The ‘Worst Judgment’ [Read Judgment] 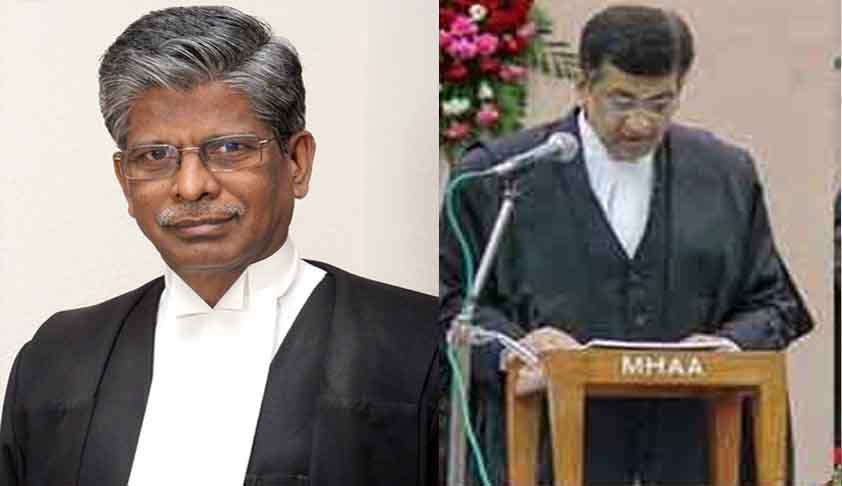 “In our little experience, we have not come across this kind of worst judgment. Let this be the last judgment ever written on communal consideration”, said the Bench

Madras High Court has set aside a Judgment delivered by District and Sessions Judge No.II, Kancheepuram observing that the impugned judgment is a classic example as to how a Court of Law in this Country should not pen down a judgment.

“In our little experience, we have not come across this kind of worst judgment. Let this be the last judgment ever written on communal consideration”, it said.

Justice Nagamuthu, who wrote the judgment, said the above extractions from the trial court judgment would go a long way to expose the prejudice the learned trial Judge had against the people belonging to a particular community.

The Court has also observed that it is not also understandable as to how the trial Court could come to the conclusion that the traditional occupation of the people belonging to that particular community was stealing. Assuming that during the primitive period, the people belonging to the said community were indulging in thefts, it is ridiculous on the part of the trial Court to conclude that in the instant case, these accused had committed murder and robbery because they belong to the said community.

“Judiciary cannot afford to decide the cases by tracing the criminal activities of the forefathers of the accused. No Court of Law can stigmatize a community as a whole. Proof beyond reasonable doubt of the guilt of an accused should be reached on the basis of the evidence on record. Any finding of guilt based on no evidence but on communal considerations is unconstitutional. In the instant case, the trial Court has traced the socio economic as well as the communal background of the accused and has come to the conclusion that these accused have committed the crime solely because they belong to a particular community”, said the Bench.