Cleaning up Of Legal Profession And Education: Madras HC’s 25 Questions To Bar Council And Others 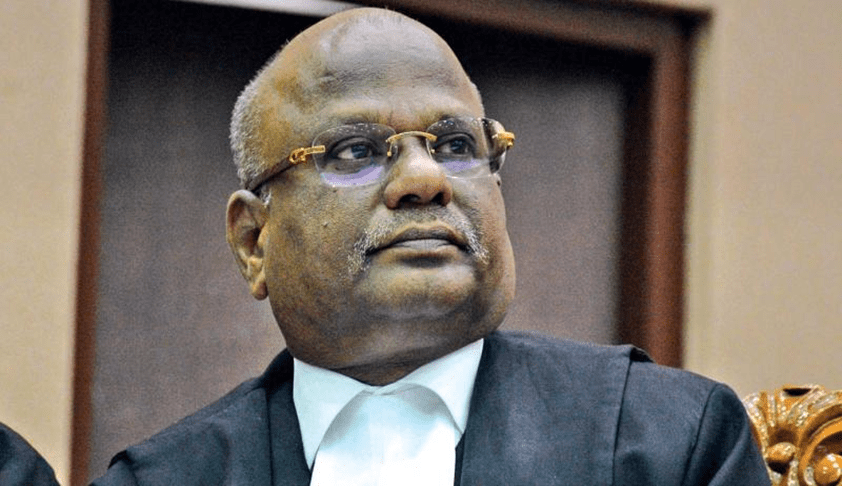 Justice N Kirubakaran of the Madras High Court made some scathing observations against the unsavoury system in place in India where getting a law degree from “letter pad colleges” is a common practice and asked BCI on what basis it has increased number of law colleges in India which stood at 800 (in 2014) against the needed 175 colleges in 2010.

The court delved in to the issue of lawyers acting as hooligans while dealing with a petition moved by second year MBBS students of Annai Medical College and Hospital which was started only last year. The students have petitioned that they be absorbed in government institutions as the college has failed to repay loans and taken over by bank with most of its staff having resigned and hospital having shut down. There is also dispute among the management (the old and the new trustees) which is pending before Civil Court.

The Bench has suo motu impleaded Bar Council of India, Bar Council of Tamil Nadu and Puducherry, Ministry of Law and Justice and Six others in the case. Justice N Kirubakaran has framed the following 25 questions to be answered by the Bar Council Of India and other newly added respondents to answer;


Justice Kirubakaran observed that the  endeavor of this Court is only to safeguard the practicing advocates and also to restore the glorious image of legal profession and to streamline the legal education as well as the profession.