Cleaning works in a Hotel will not amount to Hazardous Job to attract the Offence Section 26 of the Juvenile Justice Act; Kerala HC 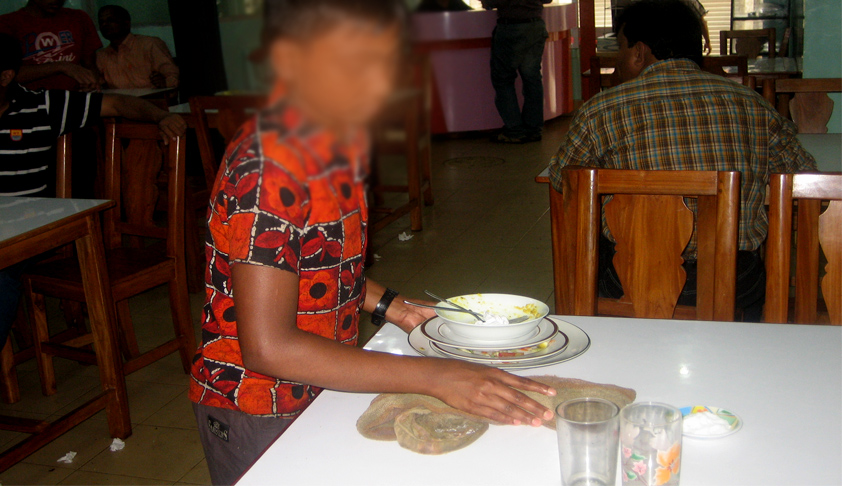 The High Court of Kerala in a recent judgment, quashed criminal proceedings against a Hotelier for allegedly employing a 17 year old as a cleaner in his hotel. Justice P. Ubaid, who heard the revision petition filed by the hotelier, said in his 2 page judgment “Cleaning works in a hotel or cleaning plates in a hotel will not amount to hazardous job as meant under Section 26 of the Juvenile Justice Act.” Court said it could not find anything to show that the Juvenile was employed for some hazardous job, or that proper and adequate wages was denied to the Juvenile.

In this case, upon finding a Juvenile aged 17 years in the hotel, the Sub Inspector of Police registered a crime against the hotelier. The hotelier thereafter, approached the High Court seeking to quash the prosecution.

The Hotelier was charged under Section 26 of Juvenile Justice (Care & Protection of Children) Act, 2000 which reads as follows. Whoever ostensibly procures a juvenile or the child for the purpose of any hazardous employment keeps him in bondage and withholds his earnings or uses such earning for his own purposes shall be punishable with imprisonment for a term which may extend to three years and shall also be liable to fine.

Interpreting the term “hazardous” as it was done in Alice Vs. State of Kerala, the Court held that Cleaning works in a hotel or cleaning plates in a hotel will not amount to hazardous job as meant under Section 26 of the JJ Act. In the said case, the court had held that the term “hazardous” ‘indicates the risk and heaviness of the job, which the age of the child cannot bear’. In this case, the juvenile was aged 17 years, and the court found that the work assigned to the boy cannot be termed as ‘hazardous’

The court also reiterated well settled proposition that in order to attract Section 26 of Juvenile Justice Act, there should be a specific, and definite allegation to the effect that the Juvenile was found employed for some hazardous job, without making proper and adequate payment of wages/salary. Vinod S. Panicker v. Sub Inspector of Police [2012(4) KLT 314], and Alice v. State of Kerala [2014(2) KLT 175] was also referred by the court.